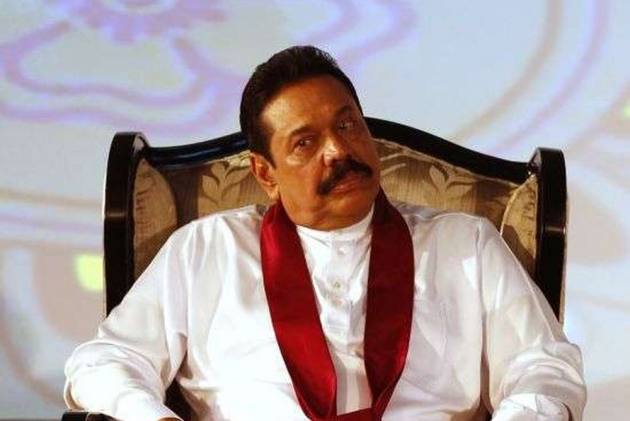 Lanka Prime Minister Mahinda Rajapaksa's legislator son Namal on Sunday indicated that the long-held demand of the Tamil minority community to release all Tamil prisoners may be fulfilled soon, a move aimed at persuading the Tamil legislators to support Rajapaksa.

"President (Maithripala) Sirisena and Prime Minister Rajapaksa would make a decision (on the issue) very soon," Namal tweeted in the Tamil language.

Since the war with the LTTE ended in 2009, the Sri Lankan government has denied that those imprisoned LTTE members are political prisoners. Tamils say some of the prisoners have been held over a long time under the anti-terrorism law without even being formally charged.

Namal's comments are aimed at persuading the legislators in Sri Lanka's main Tamil party - Tamil National Alliance (TNA) - to switch their allegiance to Rajapaksa in his bid to prove majority in the parliament.

So far Rajapaksa has 100 MPs on his side while sacked prime minister Ranil Wickremesinghe has 103 MPs in the 225-member assembly. Most of the 22 remaining MPs, including the TNA, are likely to oppose Rajapaksa.

Rajapaksa camp had already enticed a TNA legislator to join ranks by giving him a deputy ministerial position.

The TNA's parliamentary strength has been reduced to 15 as a result and there was speculation that at least 4 more of them were willing to support Rajapaksa.

The TNA has said that it will support a no-trust motion Rajapaksa, amid mounting pressure on President Sirisena to let the suspended parliament hold a vote to end the ongoing political crisis.

In a statement, the TNA on Saturday said Rajapaksa's appointment was a violation of the Constitution's 19th amendment.

The alliance had "decided to vote in favour of the no-confidence motion against Rajapaksa," the statement said.

Rajapaksa claims he has enough numbers to prove his majority and at least six of Wickremasinghe's men have defected to his side. The current suspension of parliament by the president is seen as a key to Rajapaksa negotiating for enough defections.