Demonetisation Has Come At A Huge Cost For Indian Economy, Says Raghuram Rajan 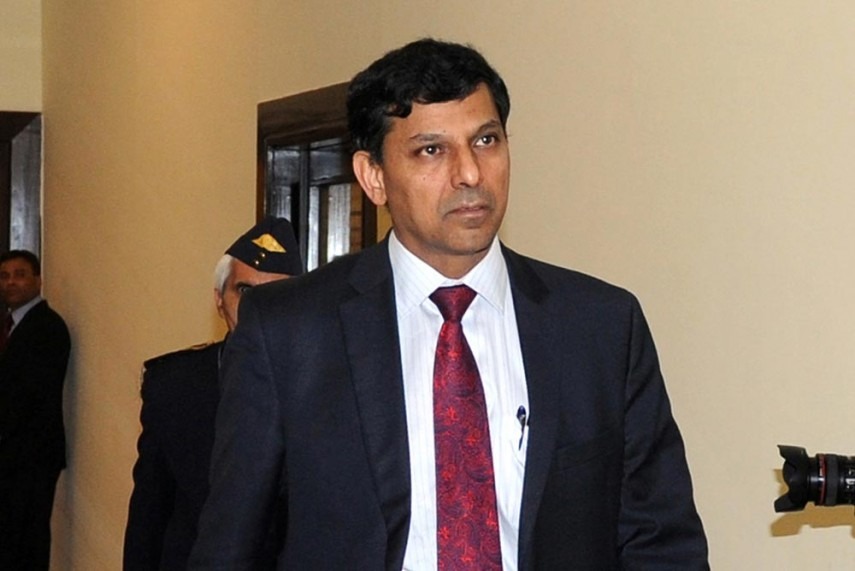 Former Reserve Bank of India Governor Raghuram Rajan on Thursday spoke to various news channels and talked about various issues like demonetisation after releasing his book I Do What I Do.

"The RBI's concern that costs of demonetisation will outweigh benefits was conveyed to the government. RBI offered an opinion on alternative approaches to note ban," Rajan said.

He further added that the RBI prepared an informal note on this.

"A committee was set up and started the process of discussion. In my view, it never came back to us that here is a decision that you've to make or here's the timing we want to do this scheme," said Rajan.

He also added that the GDP and informal economy have both suffered due to note ban and demonetisation hasn't been able to identify black money hoarders.

The RBI had started the process of designing new notes and the new notes - 2000, 500 and a new 1,000 - had been approved in May. To say none (of notes ban prep) was done would be incorrect. But, a monetary economist would've liked for all the notes to replaced at one go."

He, however, said that cost of demonetisation was 1-2 per cent of the GDP.

"Let's say if there is loss of 1.5% GDP then it is Rs. 2 lakh crore plus amount," former RBI governor said.

He also talked about his departure from the RBI and said that "I never resigned, my term just ended".

The government did not offer me a new contract and that's where it ended, he said.

Talking about Aadhaar, Rajan said "I like the process of getting everybody to sign on to their accounts with the Aadhaar number".

Replying a question about criticism, the former RBI governor said, "In these jobs, you get lot of criticism but if you pay attention to criticism then you can't do anything."

On question that if a farmer defaults tractor loan then he is caught but big corporate defaulters can't be touched, Rajan said this should be changed.

Replying a hypothetical question, the former RBI governor said, "If I am Finance Minister then I will do three things: Will develop infrastructure, will fix power problem and push exports."