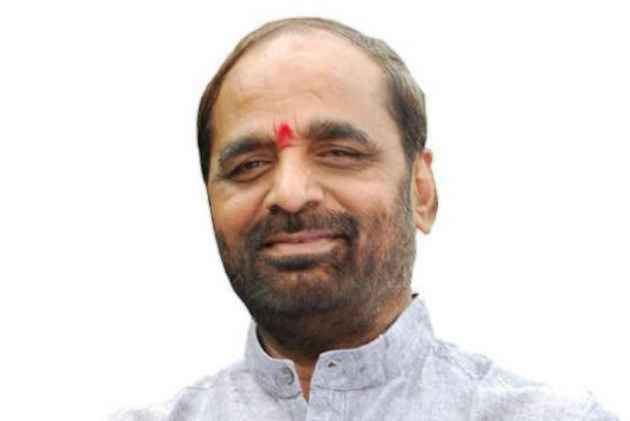 Minister of State for Home Affairs Hansraj Ahir said according to reports, demonetisation also resulted in significant positive impact in most theatres of violence in the country.

Ahir said Left Wing Extremism cadres have deposited illegal money into the accounts of the sympathisers or simple villagers.

"Since illegally held cash forms the major chunk of terrorist funding, after the demonetisation, most of the cash held with the terrorists turned worthless," he said.