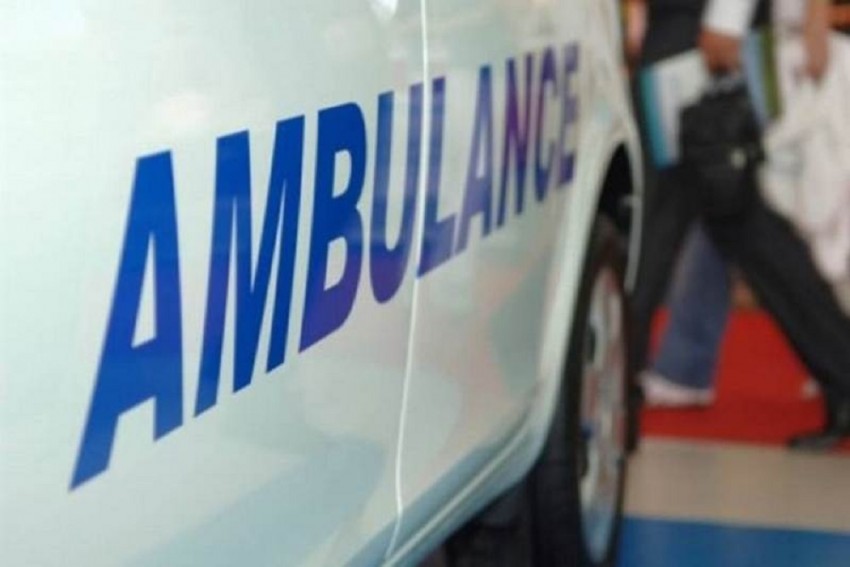 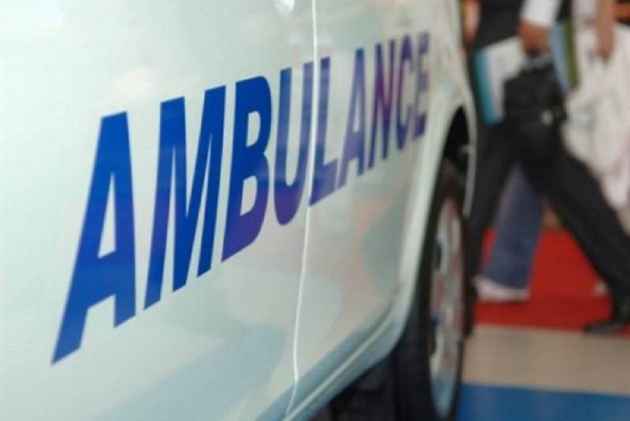 Family members of flood victims were on Wednesday, forced to carry the bodies of their children's on their shoulders after local government hospitals refused ambulance or mortuary van.

This day last year, the story of Dana Majhi, a labourer in the impoverished parts of Odisha, walking with his dead wife on his shoulder, as he couldn’t afford to hire a vehicle had spotlighted the lack of basic medical services in underserved regions of India. India ranks 106 out of 140 countries for health care, according to the World Economic Forum Global Competitiveness Index. More than 21 children who were admitted in the hospital in Uttar Pradesh died after oxygen supply dried up. Another 3 children died in Raipur due to the same reason.

Lack of ambulance often turns out to be fatal for the rural people who depend majorly on the government run hospitals mostly situated in the district headquarters. Earlier this month a woman delivered her baby on an open road after the hospital authorities failed to provide her an ambulance.

On August 6, a Jharkhand man was forced to carry his minor son’s body. In another instance on August 19, a three-year-old toddler died in his mother's lap while he was being taken to home on foot after the hospital denied ambulance service to her. On August 13, a UP man was forced to carry the body of his niece on a bicycle after being allegedly denied an ambulance by a local government hospital.

According to the Hindustan Times report, family members of the deceased minor’s from Bihar’s Muzaffarpur district were allegedly denied an ambulance to carry the corpse of their children's who died in the flood that hit the state last week.

The two carried the dead bodies of the minors for nearly 250 metres from the post-mortem department at Muzaffarpur, 71 km north of Patna, before they hired a private vehicle.

“We pleaded with the hospital administration to provide us an ambulance or a mortuary van to carry the bodies to our respective villages. When they refused, we were left with no option, but to carry the bodies on our shoulders to the place where private transporters park their vehicles,” HT reported quoting Mahto and Paswan.

However, the hospital bodies have denied the claim by the deceased families saying, “We have always provided ambulances and mortuary vans whenever demanded. The bodies of Abhishek and Bunty were directly handed over to the relatives after post-mortem examination, but, they never requested for vehicles.”