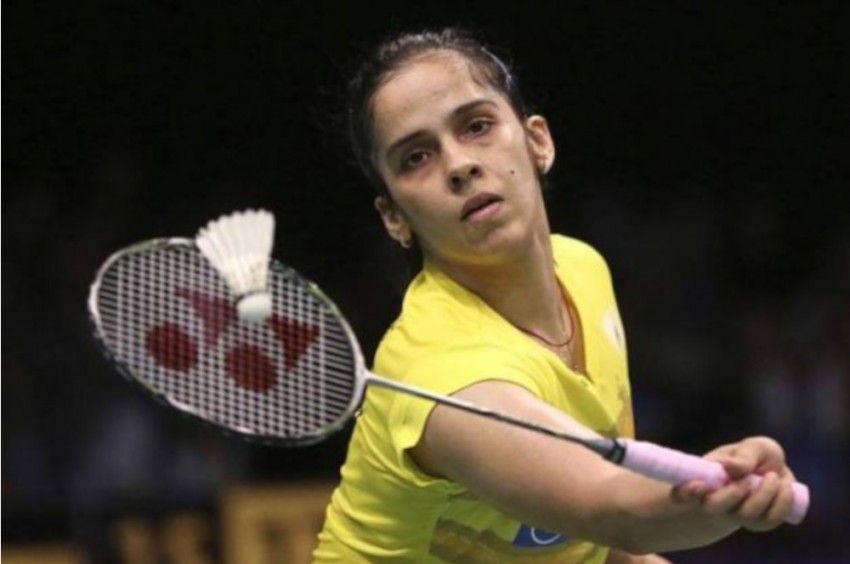 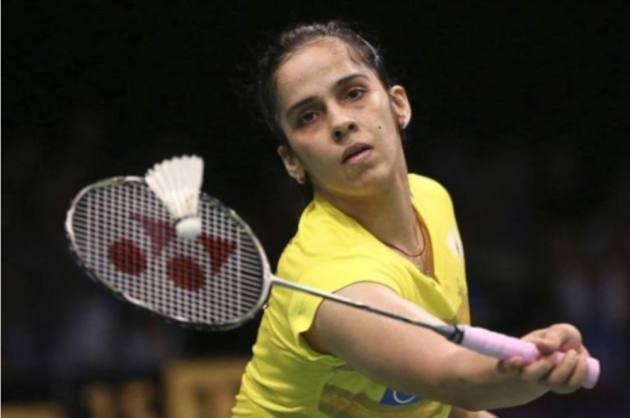 In front of a capacity Odense Sports Park crowd in Odense, the Indian shuttler fought back from a game down to beat the World No 7 in three straight-forward games 17-21, 21-16, 21-12 in 58 minutes. With that, she completed a Japanese double.

In the previous round, the 28-year-old Indian had defeated World No 2 Akane Yamaguchi in straight games 21-15, 21-17 in just 36 minutes. It was her only second win over Yamaguchi in eight meetings, and first in four years.

The quarter-final win will help World No 10 Indian assuage the pain of losing three straight matches against Okuhara at BWF World Championships in 2017, Asian Games (Team) and Korea Open earlier this year. It also helped Nehwal increased head-to-head record over Okuhara to 7-4.

In the semis, she will play World No 19 Indonesia Gregoria Mariska Tunjung. They have never met in the professional circuit. The unheralded Indonesian defeated local girl Line Højmark Kjaersfeldt in another three-game thriller 20-22, 21-19, 21-13.

In another semis, World No 1 Tai Tzu Ying of Taiwan will take on Chinese number 7 He Bingjao.

Earlier in the tournament, both World Champion Carolina Marin of Spain and runner-up PV Sindhu of India had failed to pass the first hurdle, losing to Mia Blichfeldt of Denmark and Beiwen Zheng of United States in three games respectively. Another title contender, Ratchanok Intanon of Thailand crashed out after losing to Chinese Cai Yanyan.

Srikanth, ranked 6th in the world, needed three match points to kill off the contest against the 23rd ranked compatriot. In their first international head-to-head match, all three games could have easily gone either way.

In the first game, Srikanth got to 20-19, then needed another couple of game points before making it 22-20 even as Verma hung on there with deuces. Verma responded strongly, winning the second game 21-19 after Kidambi took a 16-11 lead.

Then came the killer third game, with none of the players ready to concede an inch. Verma did manage to take crucial leads in the middle parts of the game, but Srikanth's experience proved the difference.

In the semis, the 25-year-old Indian will take of World No 1 Kento Momota of Japan. Momota, probably the most consistent player on the tour, is virtually unbeatable and enjoys an 8-3 record against the Indian.

Since coming back from gambling suspension, he has won both the World and Asian titles this year. He also won both Japan and Indonesian Open tournaments and was a finalist at China and Malaysia too.

Kidambi, who emerged as one of the brightest stars in the world last year by winning record-equalling four Super Series titles, has failed to sparkle this year. But he managed o conquer Chinese great Lin Dan in three games in the previous round.

It will be a good chance for him to make up for the lost opportunities.

In another semi-final, Dane Anders Antonsen will take on World No 4 Chou Tien Chen of Taiwan.