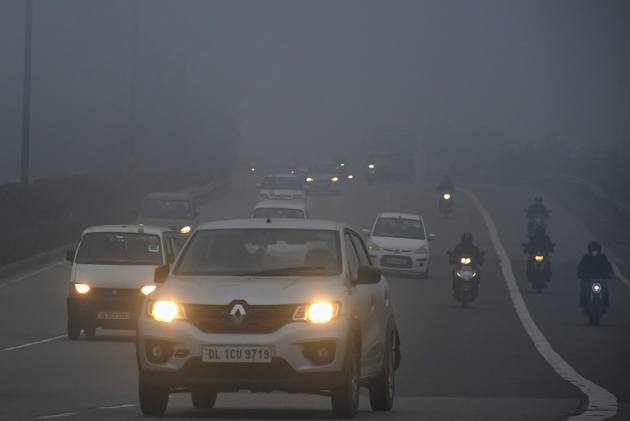 On Thursday morning, dense fog had lowered visibility to 100 metres at the Safdarjung Observatory, considered the official marker for the city, and 50-100 metres at the Palam Observatory, the weather office said. The city's air quality had deteriorated further due to high humidity and the air quality index read 352 at 9 am, worsening from 321 at 4 pm on Thursday.High moisture content in the air makes pollutants heavier, making dispersion difficult.