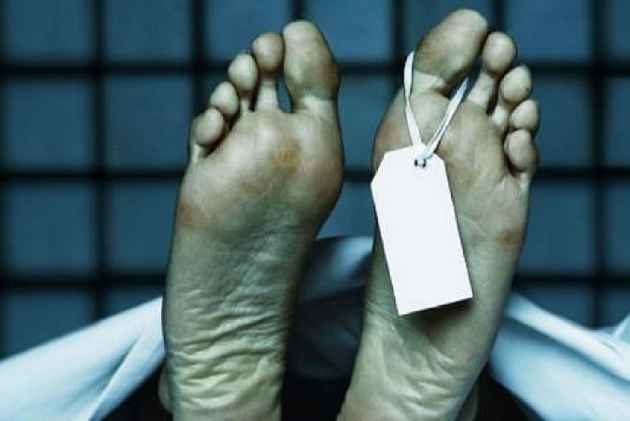 Taking cognisance of a media report, Haryana Health Minister Anil Vij on Friday ordered an inquiry to ascertain if the Sirsa-based Dera Sacha Sauda had sent 14 bodies to a medical college in Lucknow earlier this year in violation of rules.

He has asked the Director General of Health Services to complete the inquiry at the earliest.

"There have been reports in the media that about 14 bodies being sent from the Dera to a medical college in Lucknow. If this was done, all formalities should have been completed. The reason for sending the bodies must also be ascertained," Vij said.

The head of Dera Sacha Sauda, Gurmeet Ram Rahim Singh, is in jail after being convicted for rape.

On a controversy surrounding government grants being given to the Dera, the minister said he had gone to attend a sporting event organised by the Dera a year ago and had announced a grant for the promotion of sports.

"This grant was not given to Gurmeet Ram Rahim Singh. It was given to encourage sportspersons of the Dera," he said.

Whenever any grant is given to any society or institute, it has to submit utilisation certificate which is examined by the government from time to time, he added.

Asked whether he would reach out to the followers of the Dera Sacha Sauda in future to seek votes, he said, "We seek votes from all."

"It is the Dera's head who has been convicted by the court and the Dera has not been declared illegal," he said.

During the last Assembly polls in Haryana, the Dera head had announced support to the BJP.