This takes the total number of cancelled trains to 201, including 92 Mail/Express and 109 passenger trains. 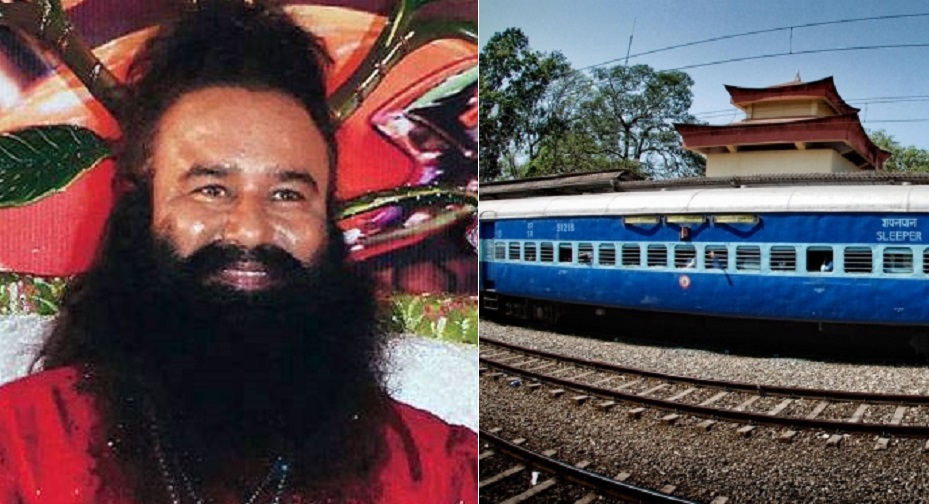 Ahead of the judgement of a special court in a sexual exploitation case against Dera Sacha Sauda chief Gurmeet Ram Rahim, as many as 74 trains have been cancelled for today in view of law and order situation in Haryana.

This takes the total number of cancelled trains to 201, including 92 Mail/Express and 109 passenger trains.

However, mobile internet services will remain active in Gurugram and Faridabad.

The possibility of an outbreak of violence in Haryana has also affected the In Viewcost of air travel. Reportedly, the fare from Delhi to Chandigarh has risen up to as much as Rs. 11,000.

Meanwhile, Ram Rahim has asked his supporters, who have been camping in Panchkula, to return to their homes and maintain peace.

The Dera Sacha Sauda chief released a video message asking his supporters, camping in Panchkula, to go back home. He also asked his supporters to respect the law and maintain peace.

"I appeal to everyone to maintain peace. I had earlier also asked the Dera followers, who have gone to Panchkula, to return to their home. I will go to court. We all should respect law and maintain peace," he said in the video message.

The video message came ahead of the Central Bureau of Investigation (CBI) court's verdict in the 15-year-old rape case against the Dera Sacha Sauda chief.

Around 53 companies of the paramilitary forces and 50,000 personnel of the Haryana Police have also been deployed. In addition, the Army has also been alerted.

The administration is also asked to take a stringent action if anyone tries to break the law. (ANI)