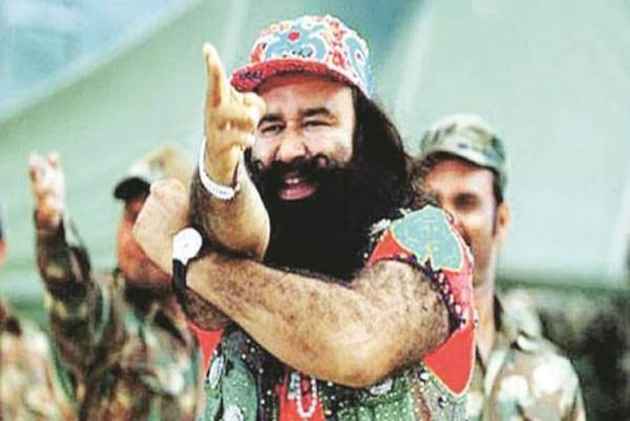 Dera Sacha Sauda used its old printing press building in Sirsa and its two charity hospitals for carrying out mass castrations, at the behest of its chief Gurmeet Ram Rahim, said the Central Bureau of Investigation (CBI) in its chargesheet. Ram Rahim is the main accused in the case.
The chargesheet claimed that the CBI inspected halls and rooms of the “very old” building with oval-shaped brick roof with iron girders, reported Hindustan Times.
The CBI also said Shah Satnamji Speciality Hospital, located inside dera, was another place for the illegal castrations. The HT report added that the hospital’s website claims it was established in 1995 with a mission to serve the poor. It even claimed to have served thousands of poor patients for free.
The CBI has claimed that the hospital’s second floor had five operation theatres where surgeries were normally carried out. The agency has testimony of victims to support its claim.
However, in 2014, the hospital’s building was demolished in 2014 and all equipment was shifted to new building in the vicinity.
Another charity hospital — Shah Satnamji General Hospital — at the dera chief’s ancestral village in Rajasthan’s Gurusar Modia village was the third spot identified for mass castration, the report added.
On February 1, the CBI filed the chargesheet against Ram Rahim and two doctors for alleged forcible castration of 400 followers of the sect.
Ram Rahim, who is serving a 20-year jail term after being convicted in two rape cases, has been charged along with doctors Pankaj Garg and MP Singh.
Singh, hailing from Delhi, is in judicial custody in one of the cases related to vandalism that followed the conviction of the Dera chief last year, they said.
They allegedly castrated the men at the Sirsa-based dera telling the victims that it would lead to realisation of god through the dera chief, officials said.
The chargesheet has been filed in a special court in Panchkula.
"The petitioner had alleged that around 400 male devotees, including himself, belonging to Haryana, Punjab, Rajasthan etc. were castrated at that place (dera) under the false claim made by the said chief/head of religious organisation (Singh) that castration would lead to realisation of god through him and thus they were emasculated through surgeries done at the behest of the chief/head of said organisation, as alleged," CBI spokesperson Abhishek Dayal said.
(With PTI inputs)