During investigations, it came to light that the Dera authorities had changed several hard disks before the search operation at its headquarters in Sirsa. 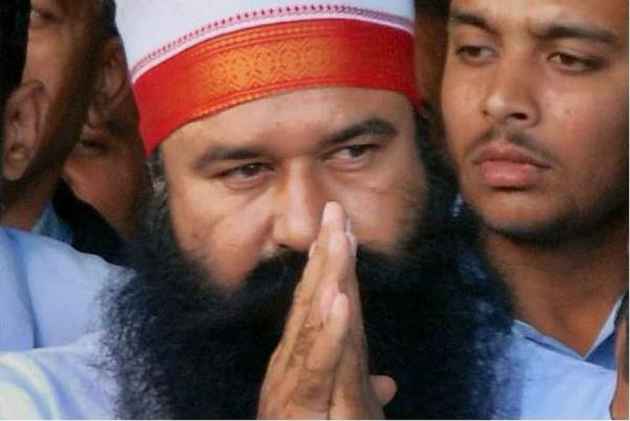 Police have arrested the IT head of the controversial Dera Sacha Sauda, whose chief Gurmeet Ram Rahim Singh is undergoing 20 years imprisonment in two rape cases, for allegedly tampering with computers at the sect's headquarters ahead of a search by the authorities.

"Police arrested Vineet Kumar, IT head of Dera Sacha Sauda, on Tuesday and seized 60 hard disks on the information provided by the accused," Sirsa Superintendent of Police Ashwin Shenvi said.

During investigations, it came to light that the Dera authorities had changed several hard disks before the search operation at its headquarters in Sirsa, he said.

He said that the computers of the Dera were tampered with and hard disks removed or altered before the sect's headquarters at Sirsa were searched under the supervision of a commissioner appointed by the Punjab and Haryana High Court.

Kumar was summoned by police for questioning at Sirsa yesterday after he was evasive in his replies on the computer cell of the Dera, he said.

Meanwhile, police also arrested Harmel Singh, the driver of Lexus SUV car belonging to the Dera that was torched near Phoolkan village on August 28, the day the sect chief was sentenced to 20 years of imprisonment for rape, he said.

Singh was arrested from Rajasthan, the officer said adding that he had been booked for causing damage and destroying evidence.

Police also arrested Bhag Singh, a member of the Dera, from Ambala on Wednesday and seized Rs 14 lakh from him.

Secret tunnels, including one which linked jailed Ram Rahim's plush residence with female disciples' hostel, an empty box of AK-47 cartridges, an illegal firecracker factory were detected during the Dera's serach recently.

The sanitisation exercise of the Dera was conducted two weeks after Ram Rahim was convicted and jailed by a special CBI court for raping two disciples.

There was large scale violence following the sect head's conviction which left 35 people dead in Panchkula and six in Sirsa.

During the Dera's headquarters search for three days recently , health department team had detected irregularities in the implementation of the Medical Termination of Pregnancy (MTP) Act by the Dera.

The Dera's sprawling headquarters include schools, a sports village, a hospital, a shopping mall and a cinema hall. The property is also home to an ostentatious '7-star MSG resort' with replicas of Eiffel Tower, Taj Mahal, Kremlin and Disney World inside.