Devendra Fadnavis Hints At Reservation For Maratha Community, Says Be Ready For Celebration

In July this year, the government had announced 16 per cent reservation for the Marathas in 72,000 government jobs, which was later stayed following protests. 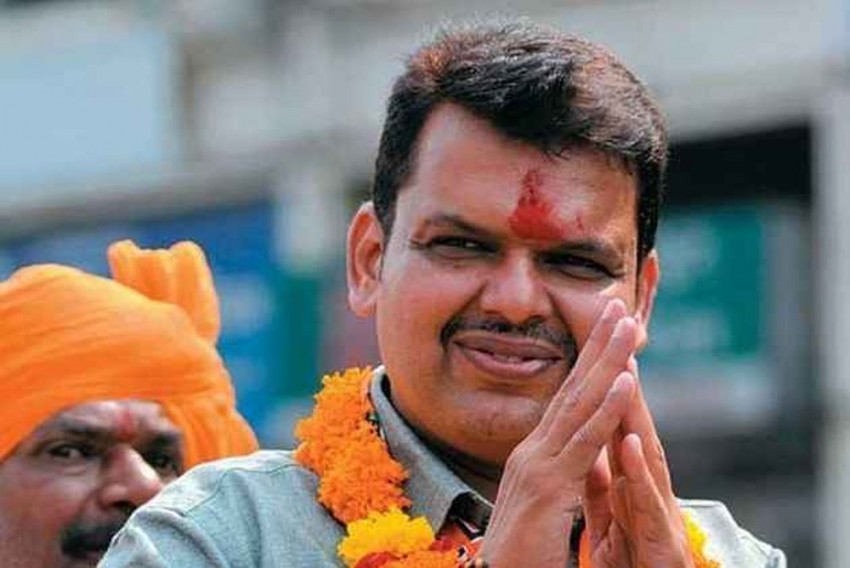 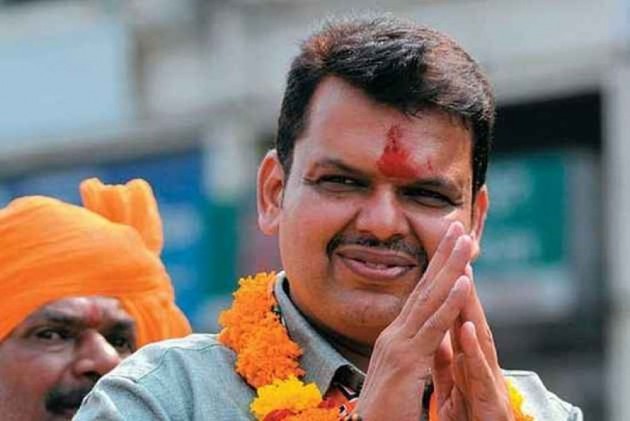 The Maharashtra State Backward Class Commission submitted its report on the social and economic conditions of the Marathas  on Thursday, with a government source saying that it has favoured quota for the community.

The commission handed over the report to Maharashtra chief secretary D K Jain.

"Appropriate decision will be taken after studying it," he told reporters later.

According to a government source, the report has made favourable recommendations on the Maratha community's demand of reservation in government jobs and educational institutions without tampering with the existing quota for the OBCs.

The politically dominant Maratha community constitutes over 30 per cent of the state's population. There was a widespread agitation for quota in July and August this year.

"We have received the report. Now all statutory formalities will be completed in the next 15 days," Chief Minister Devendra Fadnavis told PTI.

Earlier in the day, at a rally in Ahmednagar district, Fadnavis said some people had threatened to launch a fresh agitation for quota on November 26.

"Why do you want to do such things to take credit? Instead of agitating, be ready for celebration," he said, indicating that the demand will be fulfilled.

A senior BJP minister said the government could table the reservation bill during the winter session of the state legislature which will start next Monday.

"The report will be tabled before the cabinet Sunday where the decision on reservation bill will be taken. Legal opinion will be sought as to whether a new bill should be introduced or the previous bill (ordinance) which was challenged in the HC and was stayed, should be amended," he said.

According to a government source, the commission, headed by Justice N G Gaikwad (retired), went through two lakh memorandums submitted to it, surveys of about 45,000 families as well as empirical data on social, financial and educational backwardness of the Maratha community.

The BJP minister said the party cannot afford to lose OBC votes, and therefore the quota for the Marathas has to be separate.

"The government has to provide the Maratha community 16 per cent reservation, not less. Currently there is 52 per cent quota. So the total reservation will go up to 68 per cent," he said.

The government is expecting those opposing Maratha reservation to move the high court again, the minister said, adding, "If the court does not stay the decision, then we can go ahead with it. There will be a problem (for the BJP) if the court gives a stay ahead of the elections."

Fadnavis had told reporters in Akola Wednesday that the government would complete all legal formalities by the end of November to grant reservations to the Maratha community.

In July this year, the government had announced 16 per cent reservation for the Marathas in 72,000 government jobs, which was later stayed following protests.

Before the 2014 Assembly polls, then Congress-NCP government had granted 16 per cent reservation for the Marathas and five per cent quota for the Muslim community through an ordinance, which was stayed by the Bombay High Court.

State Congress chief Ashok Chavan said his party would extend cooperation to the government on the quota issue.

"Revenue minister Chandrakant Patil met me and sought support. The Congress-led government had given 16 per cent reservation... Marathas should get the same (percentage of) reservation which we had given," he said.

The government should make recommendations of the commission public and implement them immediately, he said, adding had a decision been taken earlier, 40 people would not have lost their lives during agitations.