Aircraft manufacturer Boeing has been modifying the 737 Max plane since March 2019 so that various countries' regulators, including the DGCA, permit its passenger flight operations again. 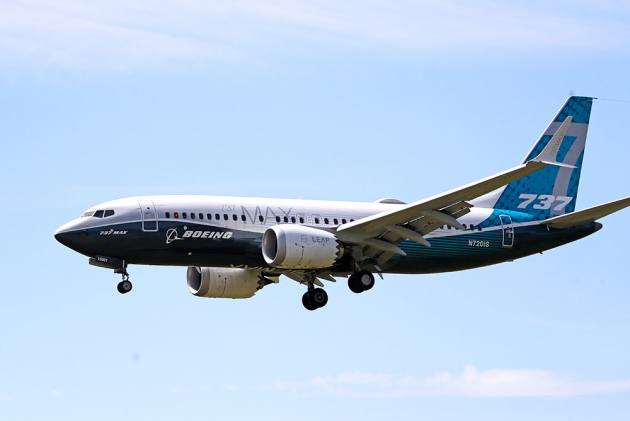 After two and a half years, India's aviation regulator DGCA on Thursday rescinded the ban on Boeing 737 Max planes' commercial flight operations.

On March 13, 2019, Directorate General of Civil Aviation (DGCA) grounded all Boeing 737 Max planes following the crash of an Ethiopian Airlines 737 Max plane on March 10 near Addis Ababa which had left 157 people, including four Indians, dead.

Aircraft manufacturer Boeing has been modifying the 737 Max plane since March 2019 so that various countries' regulators, including the DGCA, permit its passenger flight operations again.

In its order dated August 26, 2021, the DGCA stated that the operation of Boeing 737 Max planes are permitted "only upon satisfaction of applicable requirements for return to service".

A senior DGCA official confirmed that the ban on 737 Max planes' commercial flight operations has been lifted.