Quoting a police source, the report says that after builders were hit by recession and demonetisation, Kaskar started to accept flats as extortion. 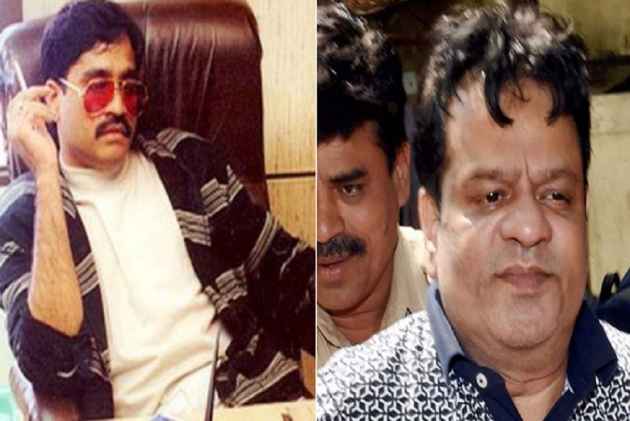 Dawood Ibrahim's brother Iqbal Kaskar, who was recently arrested, may have taken the help of politicians to collect Rs 100 crore through extortion of jewellers and developers from Thane area.

Currently, the role of two NCP leaders is being probed by the police. They are said to be the middlemen between Kaskar and the builders, reported The Times of India.

Quoting a police source, the report says that after builders were hit by recession and demonetisation, Kaskar started to accept flats as extortion.

Since 2013, Kaskar has been threatening prominent builders in the Thane belt. He had  once extorted Rs 30 lakh from a builder and took possession of four spacious flats in the plush Rosa Bella complex along Ghodbunder Road, whose market price will be Rs 5 crore, Thane police chief Parambir Singh informed the newspaper.

According to Pradeep Sharma, who arrested Kalaskar, three out of the four flats have been sold by the gangsters.  Sharma is the encounter specialist and the anti-extortion cell's senior police inspector.

One of the two local NCP leaders was the 'guarantor' on behalf of the builders. However, NCP leader and spokesperson Nawab Malik rubbished the allegations.

Kaskar was arrested on Monday by the crime branch of the Thane Police in connection with an investigation into an extortion case.

Iqbal was taken into custody from his house in Nagpada area in Central Mumbai by a team led by Pradeep Sharma. He was reportedly watching KBC(Kaun Banega Crorepati) on TV and eating biriyani when the team of police officials reached his place.