Did Muslim Clerics Back-Track After Issuing Fatwa To Teenage Singer? 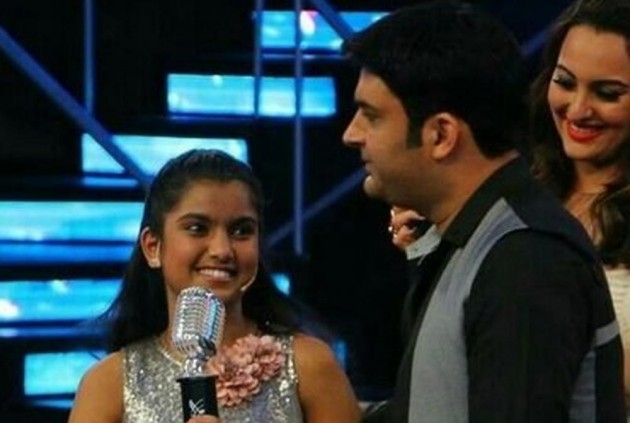 Did Nahid Afrin, the 16-year-old singer from Assam, receive a fatwa endorsed by 46 clerics of her state? Or didn’t she? In the midst of the outrage that poured forth yesterday after media reported that the Indian Idol second-place winner was issued a fatwa by Assam’s clerics for not obeying Sharia law which forbids singing, a section of the media questioned the charge, pointing out that the pamphlets doing the rounds in the Hojai and Nagaon districts of Assam, on the basis of which the “fatwa” reports emanated, neither specifically mentioned a “fatwa” nor the singer’s name.

An article quotes Maulvi Fazlul Karim Qasimi, the secretary of the Assam State Jamiat Ulama, asking the rhetorical question: “Is this how a fatwa is issued? On a piece of paper?” while “stressing that no fatwa had been issued in this case.” The pamphlet does however urge people to boycott a performance that is scheduled to take place on March 25 at the Udali Sonai Bibi College at Hojai district, where Afrin is supposed to perform and states that such performances do not comply with the tenets of Sharia. 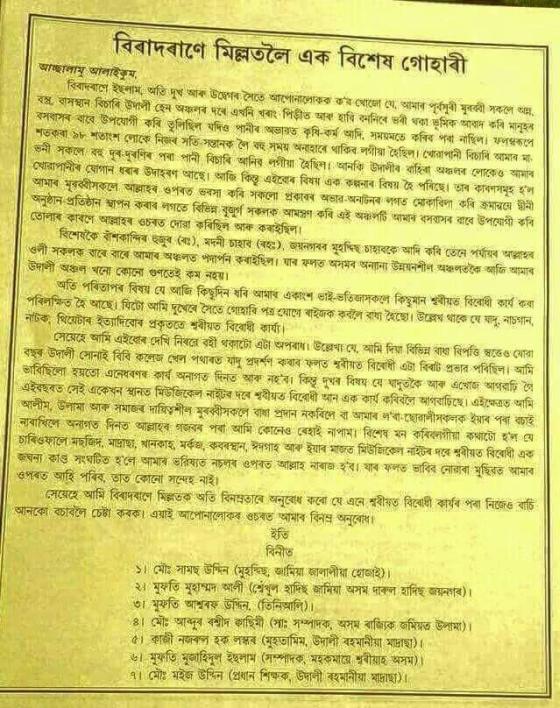 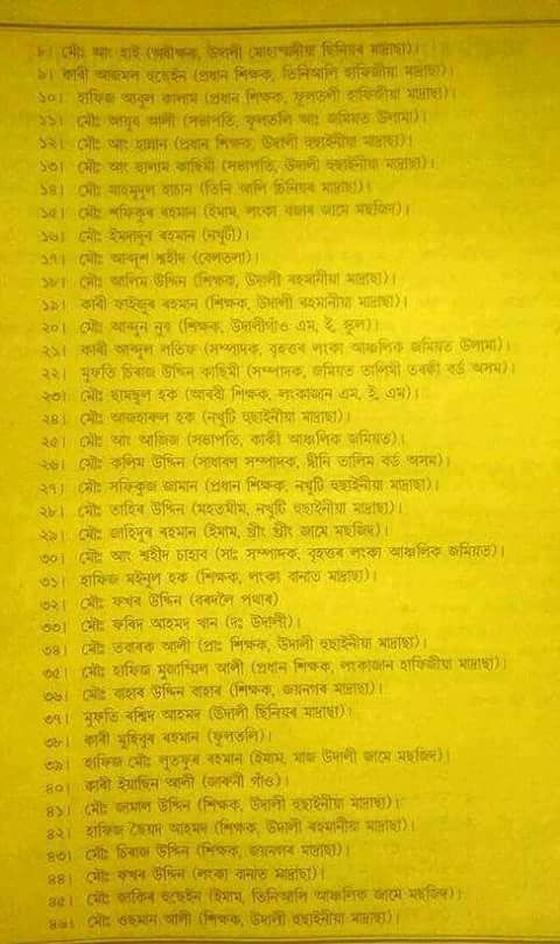 However, Assam’s media is unwilling to accept that the clergy did not issue the fatwa. “Of course they did,” said senior journalist Afrida Hussain, who has been speaking not just to the locals and the Muslim community but to the religious leaders. “It was definitely a ‘fatwa’. However, they perhaps did not realize the magnitude of the support the girl would receive from across the nation. Even our chief minister has expressed his solidarity with the singer and extended his assistance. The issue has received so much attention that the clerics now have no option but to retract. They are now claiming to the media that they were misunderstood but that is not the case.”

Whether the fatwa or not, the pamphlets, which according to Assamese locals, were circulated as ‘evidence’ that the clergy was not pleased with the decision of the singer to “indulge” in anti-“Sharia” activities, sent the message that Muslims were to distance themselves from activities such as ‘singing’, ‘dancing’ ‘magic’ and other entertainment in order to not incur the wrath of Allah. “The underlying message of the pamphlets, signed by as many as 46 clerics, was to warn the girl, threaten her and scare her into submission,” said a member of the community. “It is not much different from a ‘fatwa’ which has the same intentions, even if the pamphlets don’t mention the word.”

However a cleric specified that a “fatwa is a serious matter and is issued when there is blasphemy or unpardonable violation of Allah’s tenets. It is not issued in a lighter vein and carries a death sentence.”

Either way, the clergy is now at the receiving end of severe criticism. “No Mullahs have the right to behave like contractors on behalf of the Muslim people of this region,” Assam’s senior journalist Hussain reiterated. “We are living in a secular state and they are trying to destroy the secular fabric of our state. This brings shame to us all and we denounce such attacks on democratic rights of our country’s people.”