Did White-Working Class Voters And Hispanics Win Trump The Election?

Trump seemed to have done very well among the white working class voters and the Hispanics, surprisingly 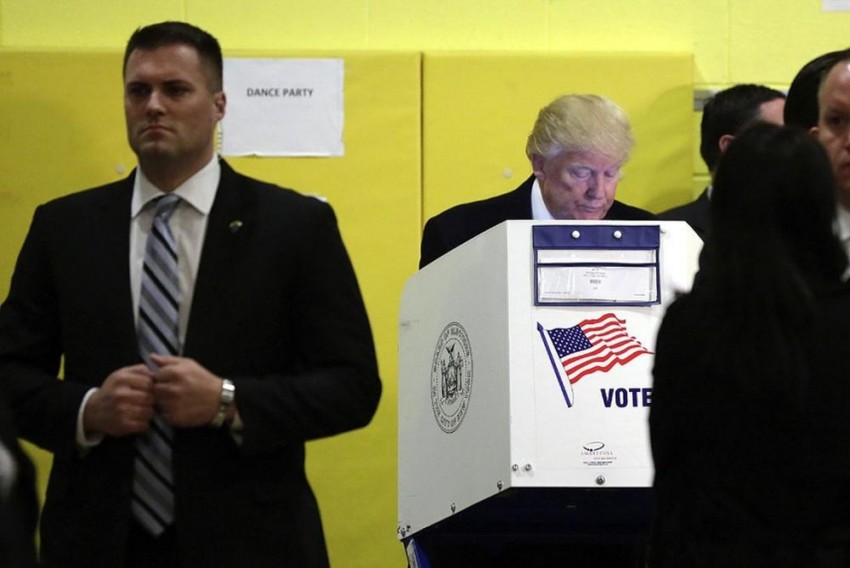 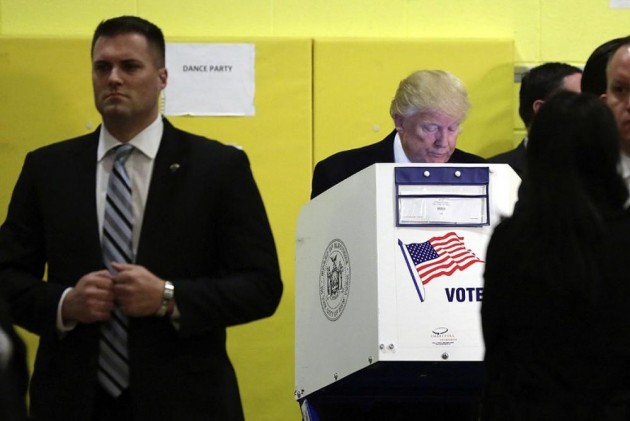 The 2016 US presidential election has been a very unpredictable one with polls swinging wildly.  The election seemed to have left the country divided and polarized.  All the poll pundits have proven wrong.  Even though there was a sense of caution creeping in after the Brexit vote, the American polling process was thought to be much more advanced, scientific and complex but clearly that has not been the case.  After much hype about a possible Hillary Clinton victory, even if it was a close election, one is left with a new reality.  Republican nominee Donald Trump is President-elect.  We can only begin to fathom what this means for the US as well as for the rest of the world after the shock wears off.

Trump seemed to have done very well among the white working class voters.  The Florida win also reveals something that no one really considered - Florida has a large number of retirees who all seemed to have voted for Trump.  This constituency was not really considered by the election pundits.  Traditionally, white working class have tended to go with the Democrats because of unionized labour but this election seemed to show differently.  The working white have decided to go along with the Trump candidacy due to huge problems with the manufacturing sector in the US.  This as noted in an earlier essay, the US has generally benefitted from globalisation and international trade but it has had quite a negative effect in the industrial heartland in states like Michigan, Ohio and Pennsylvania.

Despite his derogatory comments on Hispanics, he appears to have fared well with Latino voters.  Trump got 29% with the Latinos and Clinton did get only 65% with that community.  Obama had done much better with the Latino vote in 2012 at 71%.  Similarly, the other minorities such as African-Americans also do not appear to have come out solidly for Clinton – Clinton got only 88% as against Obama who had a 93% vote going for him.  Clearly, Trump managed to reach out to these communities better than Clinton.  Clinton at some level seemed to have underperformed among these minorities.  She may have taken the Trump railing on the minorities too seriously to reach out to them more effectively.  Therefore, the Democrats seemed to have not invested adequately with the Latino population.  Clinton’s investment in the traditional democratic states like Ohio, Michigan and Wisconsin is also a factor.

Trump also did better than expected with the youth – those in the age group between 18 and 29, he seemed to have got 9% and among the 30-44 age group, he seemed to have got 8%.  It appears that he has done well with the women too.  Trump also did very well with the rural, rust belt, even as compared to Romney in 2012.  The college-educated whites is another constituency that did well for Trump.  Hillary did well but nowhere near Obama’s performance in the last two elections.

Essentially, these numbers reflect some of the old classic dilemmas of American voters.  One, the American people do not want another establishment person to be the next president.  The anti-establishment sentiment seemed to have had significant influence in this election.  Anti-incumbency is probably another factor that came into play in a big way.  The Democrats have been in White House for eight years and so the question is whether people want to see another four years, essentially a continuation of the last eight years’ policy.  The democrats appear to have not factored the anger and dissatisfaction across the country, particularly among the whites

Lastly, how much of an impact did Comey have on the election verdict?  Did Comey’s announcement about the Clinton email controversy a week earlier play in the minds of the voters?  Similarly, what kind of an impact did the third candidates have on Hillary?  Again, it appears that capturing of certain small percentage by third party candidate seemed to have hit Hillary more than Trump.

In all, while we have to wait for more detailed analysis of who voted what way, it is clear that the “science” of psephology, already reeling from wrong predictions in Brexit and Colombia, has taken yet another hit.  This time, the consequences will be felt worldwide.