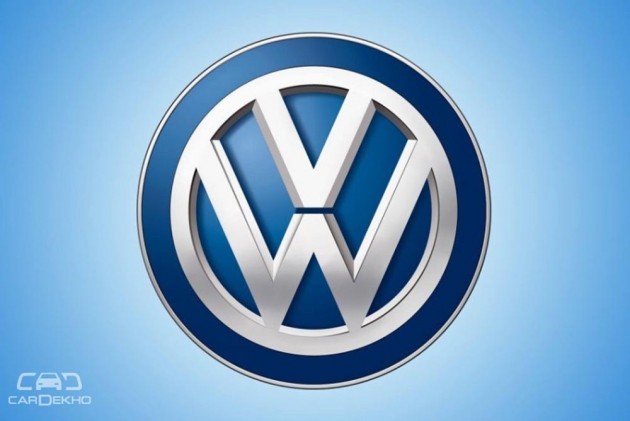 The National Green Tribunal (NGT) has asked Volkswagen India to deposit an interim amount of Rs 100 crore with the Central Pollution Control Board (CPCB), reports PTI. The carmaker is fighting allegations of using a ‘cheat device’ on certain diesel vehicles (with EA 189 diesel engines) to pass emission tests. The count of these vehicles, as claimed by VW India, is around 3.23 lakh (includes Skoda and Audi cars as well).

The sum of Rs 100 crore is just an interim amount and not the entire fine. A bench is evaluating the actual quantum of damage that these vehicles must have caused to the environment. 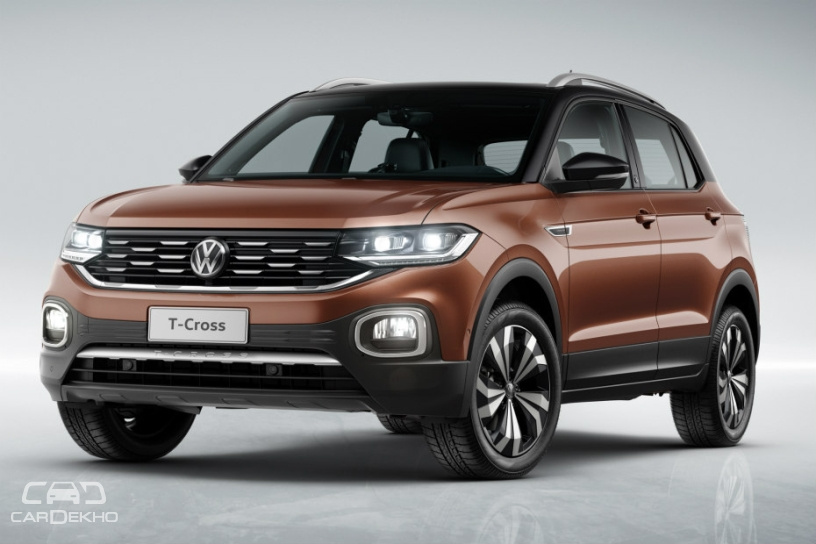 VW India has already submitted a roadmap to recall diesel vehicles with the cheat device, but it’s unclear at the moment how many of these vehicles have been rectified.

It was in 2015 in USA when VW admitted that its cars had a programmed software (cheat device) that displayed lower level of emissions than actual under testing conditions. In real-world conditions, though, these cars emitted higher NOx than permitted. A VW (global) investigation also suggests that the claimed CO2 and fuel efficiency data is also affected by this device.

Globally, VW has undertaken buyback campaigns to compensate customers whose cars were affected. It’s still unclear how this case unfolds in India and how it will affect customers who have the cheat devices on their cars. As of now, there does not appear to be a major impact on VW, Skoda or Audi diesel cars in the used car market (Delhi) pertaining to the dieselgate.