Digvijaya Singh Denies Mayawati's Allegations Of Sabotage, Says He Will Be Happy With BSP-Congress Alliance

The Congress leader had earlier clarified that he was always in favour of an alliance between the BSP and the Congress. 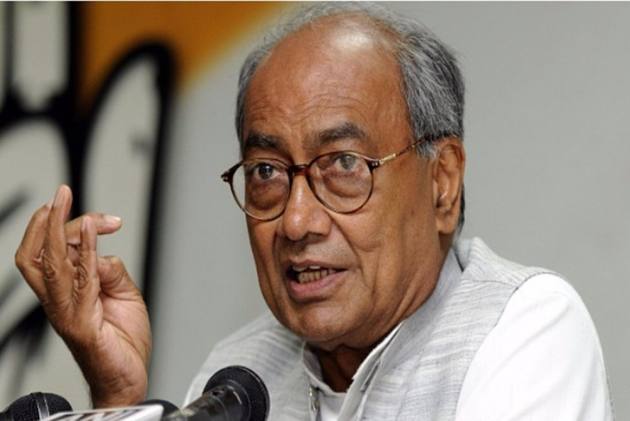 In a tweet citing a September 20 news report, Singh said, "The BSP supremo also declared candidates for 22 seats in Madhya Pradesh and said that her party will contest all 230 seats in the State. Now how am I responsible for sabotaging Congress BSP Alliance?"

The Congress leader had earlier clarified that he was always in favour of an alliance between the BSP and the Congress.

Yesterday, Mayawati had announced her decision to go solo in the upcoming Rajasthan and Madhya Pradesh Assembly polls this year.

Speaking to ANI, Mayawati had said leaders like Digvijaya Singh were responsible for spoiling the BSP-Congress alliance.

"While Congress president Rahul Gandhi and UPA chairperson Sonia Gandhi want a Congress-BSP alliance in the poll-bound states like Madhya Pradesh, Rajasthan, and Chhattisgarh and in Lok Sabha elections, unfortunately, Congress party Member of Parliament and former chief minister Digvijay Singh, who due to the fear of the Central Bureau of Investigation (CBI) and the Enforcement Directorate (ED), does not want an alliance between the two parties," Mayawati had said.

She had further said that Singh, due to his own "selfishness", did not let Congress form a government in Goa despite being in majority there.