Dipa Karmakar Not Ready For Commonwealth Games, Says Her Coach 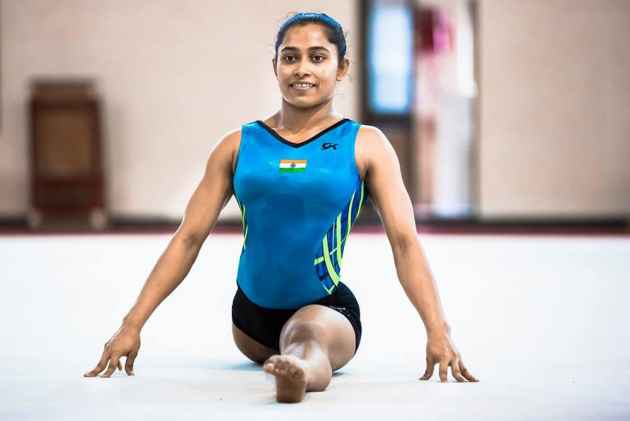 Gymnast Dipa Karmakar's coach has said that the Agartala athlete is not prepared to compete at the Commonwealth Games.

It now appears that she will miss the prestigious multi-nation event starting from April 4 in Australia.

Karmakar, who won historic fourth spot at the 2016 Rio Olympics, opted out of the three-day selection trials that started in New Delhi on Monday.

"I have asked her to prepare herself for the Asian Games," he added.

Karmakar won a bronze medal at the 2014 Commonwealth Games and the Asian Championships, becoming the first Indian female gymnast to do so in the history of the Games.

The 24-year-old is one of the only five women who have successfully landed the 'Produnova', which is regarded as the most difficult vault currently performed in women's gymnastics.

Karmakar suffered a knee injury while practicing for the trails of Asian Championships 2017. She immediately underwent an Anterior Cruciate Ligament (ACL) surgery in April last year and has been out of action since then.