Discussion On 'Sexual Violence On Kashmiri Women' Cancelled After BJP MLA Objects To It, Calls It 'Anti-National'

"This theme is serious and anti-national," he said, demanding its cancellation. 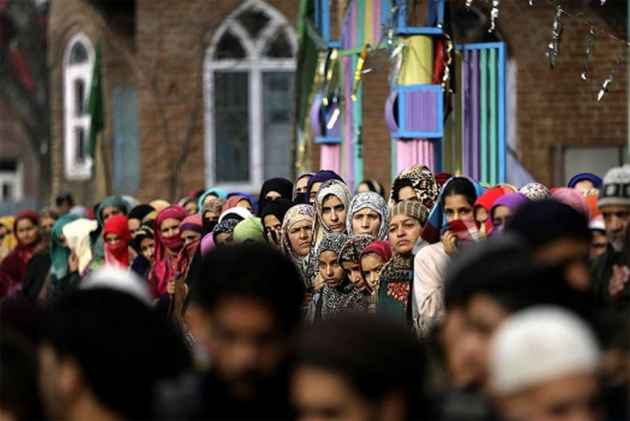 A discussion organised by the Dr Ambedkar Centre For Social Justice of Mumbai University on `Military Occupation in Kashmir — Sexual Violence on Kashmiri Women' was cancelled after the issue was raised in the Maharashtra Assembly.

BJP MLA Atul Bhatkhalkar raised this issue in the Assembly, and Education Minister Vinod Tawde announced that the government would ask the Governor, who is the Chancellor of the university, to direct the vice-chancellor to hold an inquiry into the issue.

Bhatkhalkar said the seminar on `Disparity, Discrimination, Deprivation and the Idea of Social Justice' had an afternoon session today on the topic "Military Occupation in Kashmir: Sexual Violence on Kashmiri Women".

Criticising the theme of the discussion, he said Kashmir belongs to India and the Army is there to protect the country's interests. "This theme is serious and anti-national," he said, demanding its cancellation.

Tawde said the university is autonomous and the Ambedkar Centre is independent. "If government interferes, these organisations allege that it is a breach of freedom of speech. Some people malign the Army in the garb of human rights. But this is an important issue, and the government will ask the governor to look into it and direct the vice- chancellor to take necessary action," he said.