In his brief speech, Modi said "unfortunately", the retiring members will not be part of Parliament when the decision on instant triple talaq is taken. 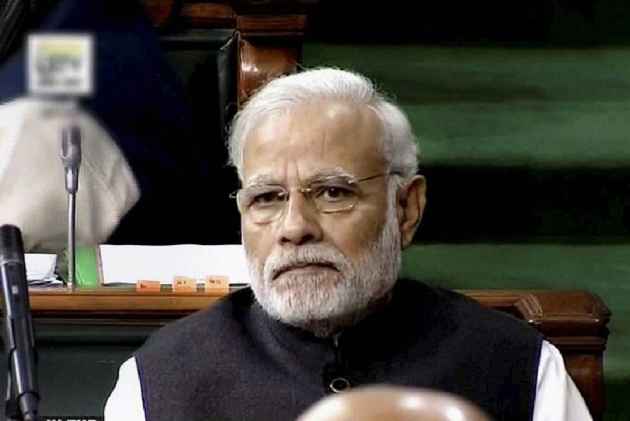 The continued disruptions in the Rajya Sabha found mention in Prime Minister Narendra Modi's speech for retiring members today when he said they would not be able to participate in debates when the House decides on important bills such as the one which seeks to criminalise the practise of instant triple talaq.

In his brief speech, Modi said "unfortunately", the retiring members will not be part of Parliament when the decision on instant triple talaq is taken.

He also said the outgoing members must have prepared speeches on important issues so that their contribution is remembered.

But they could not do so. He said the responsibility of smooth functioning lies not only with the opposition but also with the government.

The Rajya Sabha, Modi said, is a distinguished House with eminent members serving here. He said the House plays a vital role in India's democracy.