The two accused had close supervision on the operations of the sewage treatment plant, taking the total number of arrests to five. 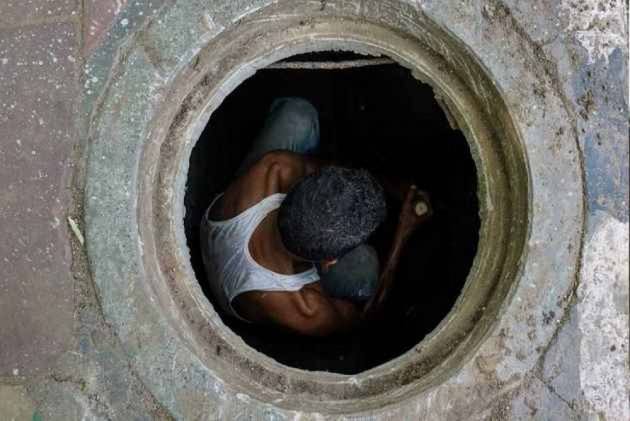 Two more accused identified as D N Mishra, the senior manager-cum-property manager of Jones Lang LaSalle; and Bharat Raj Verma, the assistant manager of JLL, were arrested on Saturday for alleged negligence leading to the death of five people while cleaning a septic tank in DLF apartment complex in west Delhi this month.

The two accused had close supervision on the operations of the sewage treatment plant, said Monika Bhardwaj, deputy commissioner of police (west), taking the total number of arrests to five.

Earlier, Ajay Chaudhary, an engineer working with JLL, tasked with the maintenance of the sewer tank; Digambar, the supervisor who had ordered the five men to go into the sewer; and Pravin Kumar, who owned the firm named Unnati that was in charge of housekeeping at the apartment complex; were also arrested in connection with the case.