Is the noblest profession inching closer to the oldest? 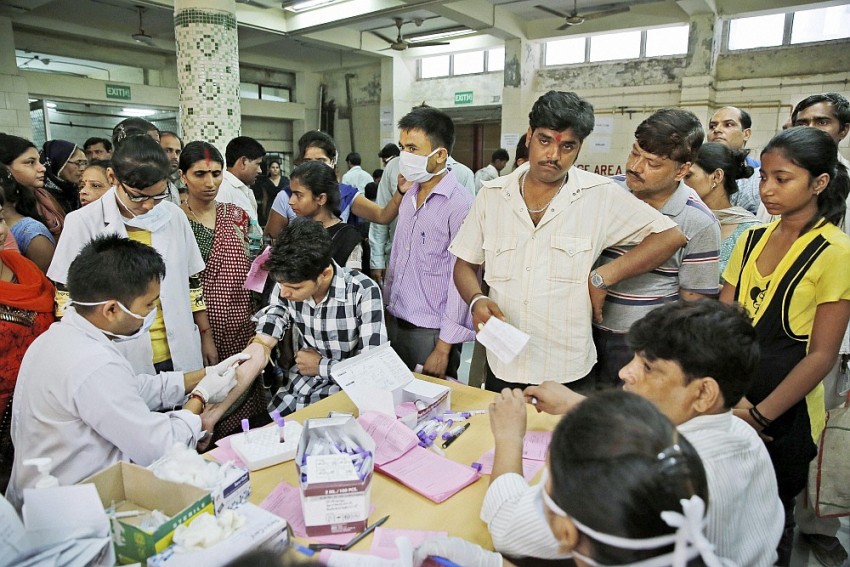 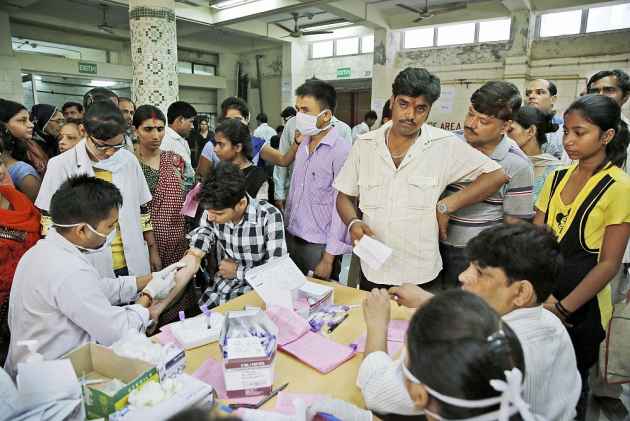 It was an ad I heard on the FM radio one day while driving to work. The information related to a new ‘Helpline’ for lodging complaints against medical practitioners for wrong treatment, misbehaviour with patients, absence from duty etc. I couldn’t help but smile because for a long time I had this feeling that something like this was coming. Doctors of late have been in the news mostly for wrong reasons. We already had ‘Helplines” for fire and accidents, against criminals, human traffickers and child abusers. Now we have one to report misbehaviour and misconduct of doctors.

The profession of Medicine has evolved. At the beginning it was a mission. Those who had the passion to mitigate the sufferings of the sick and the wounded,  joined the profession.  Over time, it became a profession and carried a lot of respect in society because the profession required  knowledge, wisdom and skill acquired after long years of physical and mental exertion. Combined with the ability to deliver well being and save lives, it was hailed as one of the noblest professions.

The next stage in the evolution of this profession came when it turned into a business where returns had to be commensurate with investment. The society took it in its stride. With our wisdom, knowledge and skill to save lives, cure illnesses, alleviate suffering and to console if none of this was possible, both reputation and riches of the doctors grew. It was possibly inevitable.

Just before my superannuation from the Indian Army, a young surgeon- a former student who held me in some esteem- came calling. Expectedly, he asked for my comments on the changes in the professional ethos. Over a cup of coffee I continued with the polite but desultory conversation with the odd anecdote or lament thrown in here and there to make it interesting. But this youngster came up with what I thought then was a brilliant assessment.

He said, “Don’t you think the biggest change that has come about is in the relationship doctors have with patients. Earlier, there used to be a doctor-patient relationship with its inherent confidence, trust and respect. They were essential prerequisites for what was fiduciary relationship. With time, sir, the practice of medicine became like a big business enterprise where investors put their money to get dividend. Later on came managers on the scene to manage the business of medicine. The management tools and jargon made the doctor a service provider and the patient became a client.”

Yes, doctors became service providers and patients clients. Everything else became secondary and the relationship was reduced to two words –client satisfaction. What followed were  the inevitable complaints about deficiency in service, consumer courts and professional indemnity costs leading to a defensive practice. Being able to defend oneself in court became a matter of greater concern than solving the patient’s problems.

This defensive mindset was the one that led to ordering all possible investigations to cover all fronts, ordering treatment for the lab reports even without a clinical correlation, cross referrals to every possible super specialist who held vast views through their tubular vision that remains beyond the comprehension of the ordinary. It is no longer unusual for patients to get treated (including surgery) for a problem that is not even remotely related to the symptom for which the poor patient sought our help.

In my early years of medical practice, the words of professors in a medical college were  final. Their words were beyond questioning and they were accountable only to his patients. They were guided by their conscience. On professional matters they reported to no one. They did, of course, held discussions and consulted fellow professionals.

The business model of medicine has grown enormously. All top doctors have become employees of businessmen who held a one line brief- dividend on investment. The professionals, who were earlier accountable only to their patients, besides their own conscience are now subjected to periodical performance appraisals (read- revenue generation). To generate revenue for the business enterprise (hospital) became the motto. With an inbuilt percentage system it translated into deeper pockets. Then there were other factors that added further to the conflict of interest. Ethics was bound to be the first casualty.

I blame my colleagues for much of the indignities being heaped on the  once noble profession.  Those at the bottom of the pyramid, took pride in food, flattery and the freebies as our rightful entitlement. Those slightly higher up the pyramid enjoyed the glare of flashes in professional seminars and updates all at the expense of the industry. Those still higher in the pyramid were rewarded with authorship of papers with guaranteed publication in journals, a catapult to international professional circuit and generous grants for their research. More often than not these researches had their conclusions written in the boardroom along with the sanction for the grant.

Conflict of interest, by definition is a set of conditions in which judgment concerning a primary interest (Patient care) tends to be unduly influenced by a secondary interest (personal greed/gratification). With conflict of interest, declared or otherwise, the word fiduciary has lost its meaning.  We were blamed for-and not entirely without justification- for being unethical, greedy and corrupt.

The medical profession now appears to have entered the fourth stage of evolution. From business it’s now ‘rackets’. The noblest profession is clearly inching closer to the oldest.

Bring Back The Middlemen, Please!