The sources said Pakistan postponed the time of his release twice 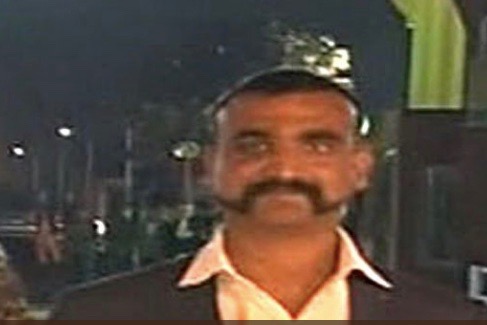 Initially the Indian authorities indicated that Wing Commander Varthaman would be handed over to India at around 4 PM, and later they said  he would be released at around 6:30 PM.

However, he finally emerged at 9.10 pm Indian time at the Wagah checkpost on the Pakistani side, accompanied by Pakistani Rangers and India's air attache posted at the Indian High Commission in Islamabad.

The sources said Pakistan postponed the time of his release twice.

Varthaman was captured by Pakistani authorities on February 27 after an air combat between the air forces of the two countries, a day after New Delhi had conducted counter-terror operations in Pakistan's Balakot.

Pakistan Prime Minister Imran Khan addressing a special joint sitting of Parliament on Thursday announced his release as a "peace gesture". However, India has been maintaining that Pakistan's decision is in consonance with the Geneva Convention.

The Pakistani government was under tremendous international pressure to de-escalate the tensions with India and release the captured pilot.