Doing ‘83’ Was An ‘Emotional Decision’ For Tahir Raj Bhasin

The actor is delighted to see that the film has been receiving rave reviews so far, despite its poor performance at the box office. 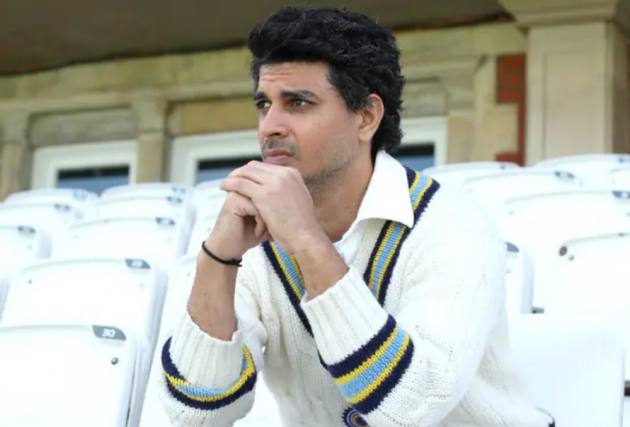 Actor Tahir Raj Bhasin who played former cricketer Sunil Gavaskar, in the recently released film ‘83’ based on the Indian cricket team’s win at the 1983 World Cup, said a yes to the film, for emotional reasons. “It was an emotional decision for me. It was such an iconic moment, that win, and so to be a part of that moment was a big thing for me. It has been one of the most fantastic cinematic experiences in my career so far,” he says.

The film, which is directed by Kabir Khan and also stars Ranveer Singh, Deepika Padukone, Pankaj Tripathi, Harrdy Sandhu, Sahil Khatter and other actors, has received rave reviews, despite its disappointing performance at the box office. While Bhasin did not react to the box office collections, he is extremely delighted that those who have watched the film have been praising it.

“It is one of the once in your lifetime kind of movies. It is going to be a timeless classic. I mean it is going to evoke the same emotion and reaction after three years, as it did after we watched it for the first time on screen,” adds Bhasin, who will now be seen in the upcoming webseries, ‘Ranjish is Sahi’.

In the series which will soon stream on Voot Select, Bhasin plays the role of a film director, who as Bhasin says, yearns to make a popular film.

“It is a very complex and an incredibly layered character, who is an aspiring director. At the start, he has made three flop films, and his core desire still remains to make that one big film in his career. That’s where he meets this big star, a diva Aamna Parvez and both fall for each other,” he says.

“But then he has a child and a wife, who he loves equally. So, he is conflicted between duty and desire, which forms the fulcrum of catharasis for this character,” he adds.