The Rashtriya Swayamsevak Sangh (RSS) too has distanced itself from Som's statement calling it his "personal viewpoint". 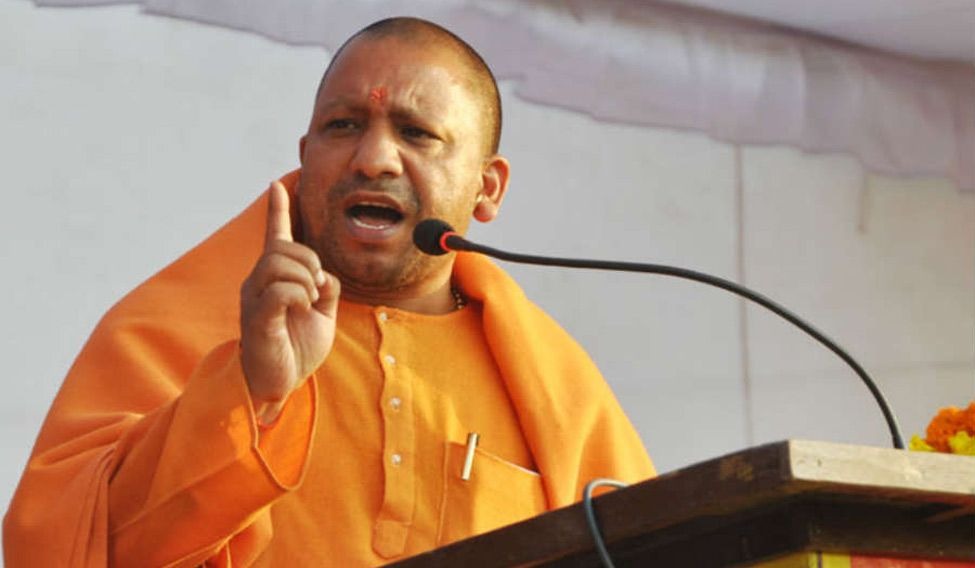 outlookindia.com
2017-10-17T13:03:47+05:30
Distancing himself from Bharatiya Janta Party (BJP) leader Sangeet Som's remark on Taj Mahal, Uttar Pradesh chief minister Yogi Adityanath on Tuesday said that he did not agree with Som's view as the Mughal monument was built by Indian labourers.
"Not agreeing to what Sangeet Som said. Taj Mahal was built by Indian labourers," he was quoted as saying to News 18.
Som, on Monday, had triggered a controversy over the ancient monumnet of Taj Mahal calling it a "blot on Indian culture" as it was built by Muslim rulers. He also vowed to "change the history" if need be.
The Rashtriya Swayamsevak Sangh (RSS) too has distanced itself from Som's statement calling it his "personal viewpoint". RSS ideologue Rakesh Sinha said, "It is his (Sangeet Som) viewpoint. The facts of history and all historical data should be seen with a historical perspective. There is a need for being cautious while having discourse on history."
He further told ANI that the Mughals oppressed the Hindus in many ways but contributions made by them in terms of art and architecture should not be objected by anyone.
Commenting on Som's remarks, Uttar Pradesh Minister Rita Bahuguna Joshi said everyone has right to have own outlook on history as India is a democratic country.
"In India, there is democracy and everyone has own perception about the history of India. Everyone has the right to comment, evaluate and have own point of view about the history of India," she told ANI.
Joshi further said that as far as Taj Mahal is concerned, it is the heritage of India and holds huge importance.
"The Taj Mahal has national importance and visited by several people from all over the world. We have provided more than Rs. 1 lakh crore for the beautification of Taj Mahal. We have also chosen Agra for construction of Metro and included it in smart cities. It is obvious that such developmental processes are taking place because we consider Taj Mahal as our heritage," she added.
While addressing a gathering, Som said, "Many people were disappointed that the Taj Mahal was removed from the Uttar Pradesh tourism booklet. What history are we talking about? The creator of Taj Mahal (Shahjahan) imprisoned his father. He wanted to wipe out Hindus. If these people are part of our history, then it is very sad and we will change this history."
He remained adamant on his remarks and said he does not oppose the monument, but the Mughals who built it.
Speaking to ANI, the BJP MLA said, "I don't oppose Taj Mahal as it's a beautiful heritage. I oppose Mughals who built it and how they've been portrayed in the Indian history."
With Agency Inputs
For in-depth, objective and more importantly balanced journalism, Click here to subscribe to Outlook Magazine

'People Of The World Going Back To Nature,' PM Modi Inaugurates All India Institute Of Ayurveda