Don't Bank On It 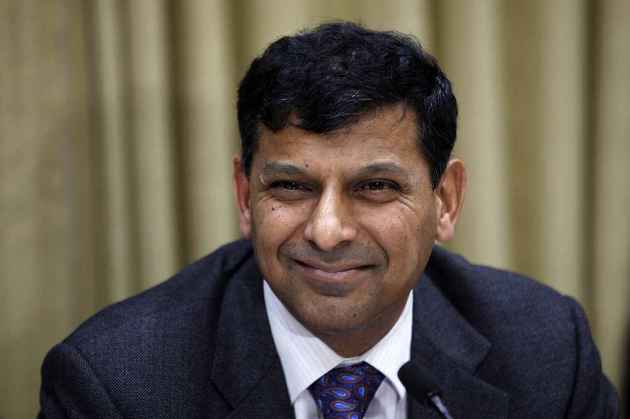 Finally, India is on its way to hosting a differentiated set of banks, each of which will perform a set of pre-determined functions. Central bank Reserve Bank of India (RBI) granted in-principle approval on September 16 to 10 entities for launching a "small bank". In August, it approved 11 institutions for activating "payments banks". In 2014, RBI had granted approval to two private sector organisations for launching "universal banks".

These "in-principle" approvals will be converted into licences after 18 months from grant of approval once the regulator is satisfied that the institution has met all conditions.

So far, so good. But a few issues need clarity.

One, different bank categories already exist in the system — cooperative banks (there are five kinds under this head), local area banks and regional rural banks. Add to that the universal banks which can broadly be slotted under four heads, according to ownership — State Bank of India and its associate banks, public sector banks, old generation private banks, new generation private banks and, finally, foreign banks. So, while competition is good, is it still unclear how the new banks will make any dent.

Let's start with the payments banks. According to RBI's guidelines, these banks can only accept deposits, provide remittance services, issue ATM/debit cards (not credit cards), act as a business correspondent of another universal bank, distribute third-party investment products (another company's mutual fund, insurance or pension fund products), among other things. But there's one big difference: payments banks cannot lend. On top of which, they have to invest 75 per cent of their deposits in government securities or treasury bills with a maximum maturity of one year, and the balance 25 per cent in fixed deposits or current account of another scheduled commercial bank.

This brings us to the second point: The pathway to a respectable rate of return for payments banks seems ridden with multiple potholes. As per the guidelines, payments banks have four key areas of business opportunity, all of which yield fee-based incomes: fee from remittances, fee from transaction services (such as debit cards), fees from sale of third party investment products, fees for providing business correspondent services.

But given the capital cost, the network roll-out expenses and the cost of managing operational risks, this revenue source might not be enough to provide adequate returns. Or, the volumes that will be required to generate adequate returns might be difficult to achieve. Plus, given the demographic profile of a payments bank's core constituency, ticket sizes are likely to be small and perhaps misaligned with acquisition costs. This is despite use of technology solutions to lower costs.

On top of this, the payments bank will have some genuine dilemmas. One, how does it price deposits? If it's lower than universal banks, it could raise issues of discrimination. Also, if it has to make a spread from investing in gilts, then deposit rates have to be lower than the sovereign yield rates. Will anybody bite at these rates? It will, therefore, have to rely on high-yield fees, such as those paid on sale of insurance or pension products. Some kind of regulatory framework might be necessary here, given the scope for mis-selling.

The telecom operators, though, may have a slight edge. They might be in a position to leverage their network and customer base for remittances and other related services. This not only lowers their acquisition costs immediately but also obviates the need for brick-and-mortar network substantially.

Many large corporates had earlier expressed a desire to obtain universal banking licences, but were quietly discouraged by RBI. Many large business houses owned banks pre-nationalisation and, for some of them, obtaining a banking licence is like re-acquiring a business that was snatched away. But, the payments bank guidelines do not spell out a clear migration path to universal banking.

On the other hand, the guidelines for small banks do have a clear transition route, which includes a five-year track record as a small bank. But, here's the rub: the guidelines also say, "…proposals from large public sector entities and industrial and business houses, including from NBFCs promoted by them, will not be entertained."

So, this is the third leg of RBI's bank licensing process: keeping corporates out of banking, specifically the lending business, through an elaborate route.

RBI allows small banks to migrate to universal banks, but precludes industry houses from applying for small banks. It lets corporates apply for payments banks, but locks the door leading to universal banking. Even among payment bank applicants, companies or industrial groups which did not have a clear advantage in payments banking — such as Kalpataru Corporation or Videocon d2h Ltd — were not considered.

In its press release announcing names of successful applicants for small banks, RBI stated: "…the Reserve Bank intends to use the learning from this licensing round to appropriately revise the Guidelines and move to giving licences more regularly, that is, virtually 'on tap'." It's still unclear whether on-tap licensing is only for small banks or will be extended to universal banks also, and whether there will be some thawing in RBI's antipathy towards industrial conglomerates.

We might have to first wait for the NPA tide to ebb before RBI warms up to the idea of banks launched by industrial houses.