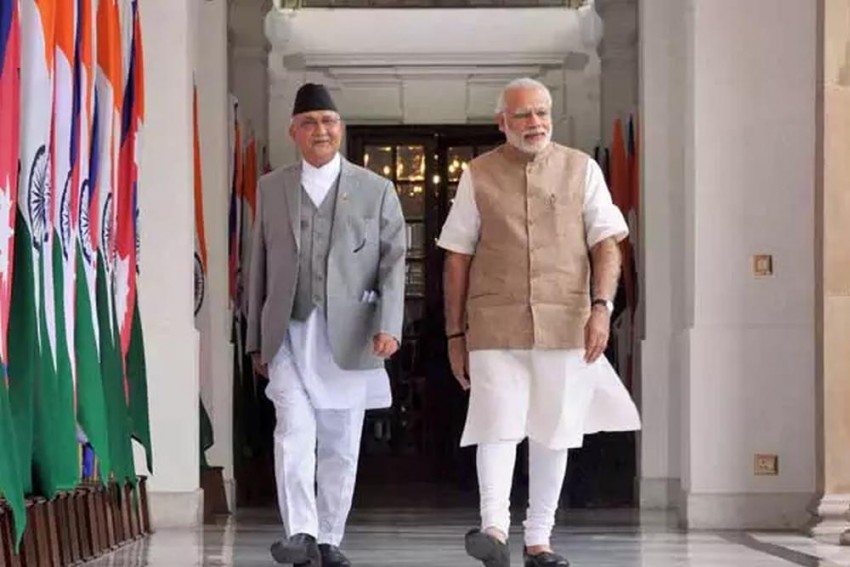 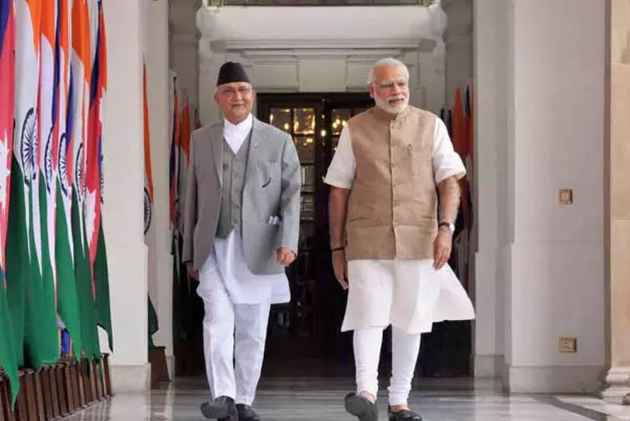 As Nepal Prime Minister K.P.Oli will arrive on a three-day maiden visit to India on Friday, India is set to warn him that it cannot buy power from the Himalayan nation if their dams are built by the Chinese.

“You cant expect India to buy power from a Chinese-built project. Let Nepal take Chinese assistance to build those dams and let China buy back the power produced from there,” an Indian official told The Indian Express ahead of Oli’s visit.

However, strategic expert Brahma Chellaney has spotlighted the futility of India’s threat. “Nepal currently produces less than 1000 megawatts of electricity for its 30 million citizens from all sources. India is an enerty exporter to Nepal. India cannot threaten not to buy power from any Chiense built dam project in Nepal because it will be fully consumed within Nepal,” Chellaney said in a tweet.

According to the Express report, India’s discontent with Nepal mainly remains with the $2.5-billion Budhi Gandaki dam project in central-western Nepal. The project was awarded to China’s Gezhouba Group by former Nepal Prime Minister and Maoist leader Pushpa Kamal Dahal in in June last year. But, it was later cancelled by Nepali Congress leader Sher Bahadur Deuba who had taken over from Prachanda as Prime Minister in November the same year saying the contract was made done in an irregular and thoughtless manner.

However, when he came to power, Oli appeared determined to revive the project as he said, “Come what may, we will revive the Budhi Gandaki project.”

This has apparently made India stand strong on the issue.

The visiting Nepal Prime minister will be accompanied by his wife Radhika Shakya and an entourage of ministers, Members of Parliament (MPs), secretaries and other high-ranking officials of the Nepal Government, reported news agency ANI. He is scheduled to hold discussions with the top leadership of India to discuss upon issues including the previously signed treaties among Nepal and India and further make the updates on the issues which require attention.

While briefing the House of Representatives in Kathmandu on March 3, though Oli assured that he will not take any such steps which shall develop the feeling of disparity between the two nations, India is perturbed by Nepal’s growing closeness to Nepal, including the decision to join the Belt and Road initiative of China which India believes threatens India's sovereignty and its territorial integrity.

In an interview to The Times of India, Oli said that participation in China’s OBOR is in Nepal’s national interest.

“We also need space to grow and prosper. We believe that a prosperous Nepal is in the interest of our neighbours. Our interest in this regard is to develop infrastructure and connectivity with our northern neighbour and this is where our participation in OBOR is focused on. We have made this clear on various occasions. And, one thing we all have to understand is that Nepal is not alone participating in OBOR. Several countries from this very region have joined the initiative and working on various projects under it,” he told the paper.

Oli’s visit to India comes after the economy-damaging Madhesi blockade at India-Nepal border, for which many blame New Delhi.

“My principal message is that we want to develop a trust-based relationship that is beneficial to both and reflects the realities of the 21st century,” Oli told the paper.

To Improve The Quality Of Beef, Malaysian State Wants Koranic Recitals For Cows