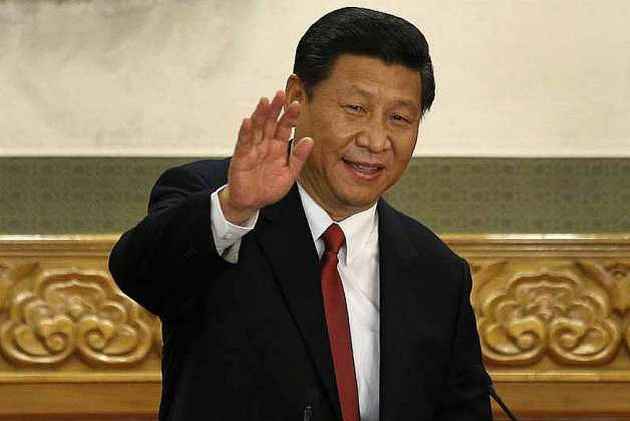 President Xi Jinping has warned Chinese officials not to let pillow talk lead to corruption and not to let their children engage in self-dealing using their name.

His statement has come as he is set to rule China perhaps for life after the abolition of term limits.

In his interaction with the deputies of the National People's Congress (NPC), Xi said officials should strengthen self-control and not get tempted.

"Don't let pillow talk lead you down to corruption. Don't let your children engage in self-dealing using your name. Don't be dragged into the 'muddy water' by people around you," Xi was quoted as saying by the state-run Xinhua news agency.

"Officials should never indulge themselves, never cross the line, never break the rule, and improve immunity to corruption," he said.

Leading officials should demonstrate leadership and set an example, he said.

Xi regarded as the most powerful Chinese leaders in recent years carried out an extensive anti-graft campaign in the country's history in the last five years in which over 1.5 million officials, including 101 ministerial level officials and top generals of the military were punished.

He is also accused by his critics of making use of the anti-graft drive to consolidate his power by removing his adversaries in the party and government.

The officials should uphold the political virtue, public virtue, individual virtue by refraining from corruption.

He warned that an official should keep both himself and the whole family "clean".