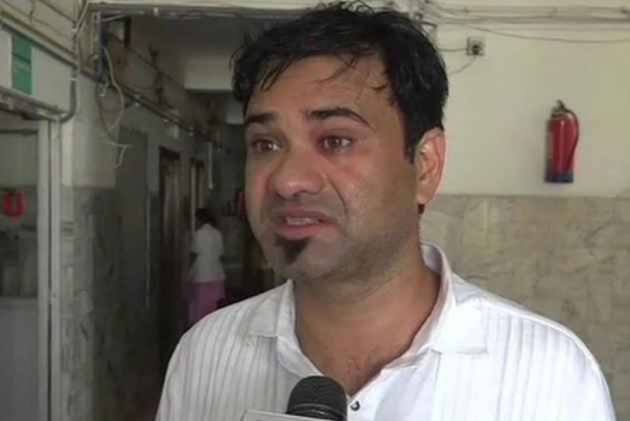 Dr Kafeel Khan, who is out on bail in connection with the death of infants at a state-run hospital in Gorakhpur last year, and his brother Adeel Khan were arrested Sunday in a nine-year-old fraud case.

"A case was registered against Dr Kafeel and his brother Adeel under various sections of the IPC in 2009 at the Rajghat police station by Muzaffar Alam, a resident of the city's Shekhhpur area. Muzaffar Alam in his complaint had accused both the brothers of using his photograph and ID to open a fake bank account in SBI and using the same to carry out transaction of over Rs 82 lakhs. At that time, Dr Kafeel was pursuing his medical studies at Manipal University," Circle Officer (Cantonment) Prabhat Kumar Rai said.

My Whole Family Suffered, My Brother Was Shot At: Dr Kafeel Khan

Kafeel Khan Released After Being Arrested For 'Disturbing' Treatment To Patients

The move comes a day after Dr Kafeel Khan was released on bail after being arrested on charges of creating a ruckus at a district hospital in Bahraich, police said.

He was arrested Saturday for allegedly arguing with doctors and "disturbing" the treatment being given to patients at the hospital, they added.

Khan is one of the nine accused in a case involving the deaths of several children due to alleged disruption in the supply of oxygen at the Baba Raghav Das Medical College in August 2017. He was arrested by the Uttar Pradesh Police in September 2017.

The Allahabad High Court had granted him bail in April this year.