Dr Kafeel Khan, Blamed For Death Of 60 Children In Gorakhpur, Cleared Of All Charges

The 15-page report does not hold Khan guilty of "medical negligence" and says that he had made all efforts to control the situation when the hospital was dealing with oxygen shortage. 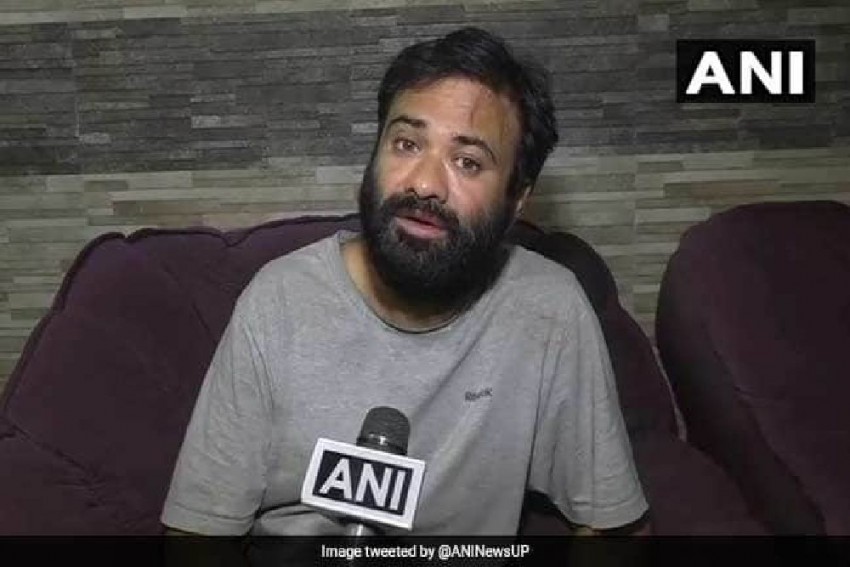 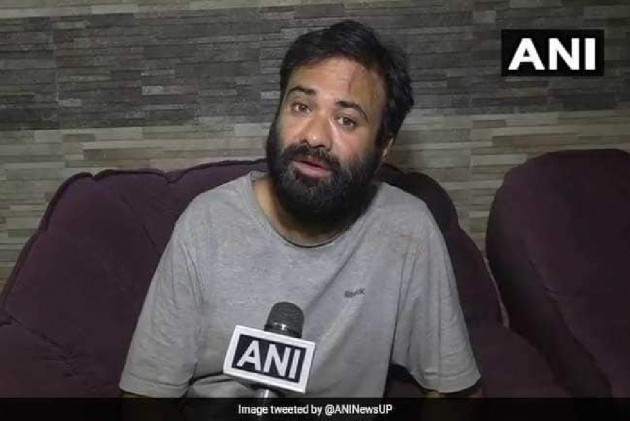 A departmental inquiry has absolved paediatrician Dr Kafeel Khan of the charges of medical negligence, corruption and dereliction of duty on the day more than 60 children died at Gorakhpur's BRD Medical College due to oxygen shortage in August 2017.

The report comes two years after Khan was suspended from the hospital and spent nine months in jail for the charges that he has now been cleared of. The doctor, who is out on bail, continues to be suspended from the BRD Medical College. He has demanded a CBI probe into the tragedy.

Interestingly, investigating officer Himanshu Kumar, Principal Secretary (Stamps & Registration Department) had submitted the probe report into the deaths to the Medical Education Department on April 18, 2019. But neither did the Uttar Pradesh government take any action on it, nor did it make the report public.

Khan has blamed the state government for keeping him in the dark about being absolved of the allegations made against him for around five months.

"While the government has not been able to pin down the actual culprit yet, I have been made the scapegoat. The report was not sent to me in all these months. Now, the Medical Education Department has asked me to come forth to present my case on the private practice issue, which is not even related to the tragedy," he said.

"The government should tender an apology, provide victims with compensation and get the incident probed by the CBI," he added.

The 15-page report does not hold Khan guilty of "medical negligence" and says that he had made all efforts to control the situation when the hospital was dealing with oxygen shortage for 54 hours between August 10 and 11, 2017.

The report, however, does accuse Khan of being involved in private practice till August 2016.

As per the investigation report, Khan was not the nodal medical officer-in-charge of the Encephalitis Ward at BRD Hospital and that the documents contesting the same provided by the Department were "inadequate and inconsistent."

It clarifies that Khan had informed his seniors of the oxygen shortage, providing the inquiry officer with call details of the same and also presenting proof of providing seven oxygen cylinders in his personal capacity, on the night of the tragedy.

The death of children due to oxygen shortage in August 2017 had become a major issue for the Yogi Adityanath government, which had been sworn in barely five months prior to the tragedy. The state government suspended Khan blaming him squarely for the tragedy.