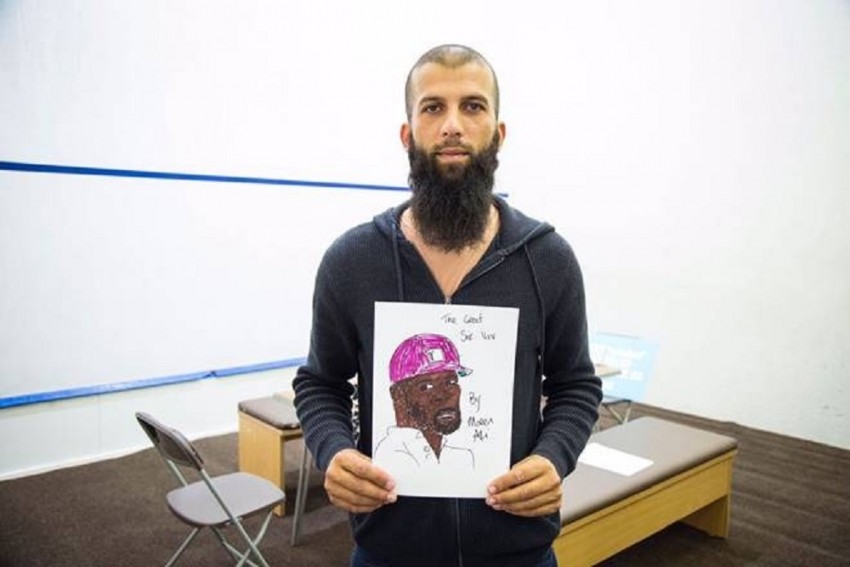 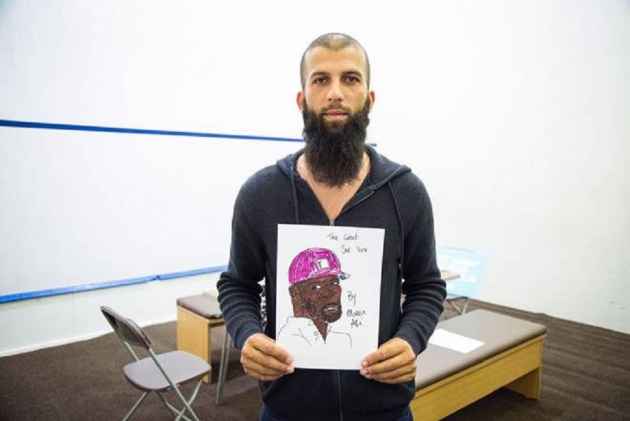 England all-rounder Moeen Ali was trolled on micro-blogging website Twitter over posting a picture of a sketch he made of West Indies legend Viv Richards.

Ali who had made the headlines last week with his heroic performance against South Africa in the ongoing Test series was trolled heavily by the Twitterati's for sketching Richards, as Muslim laws say sketching is Illegal.

Moeen posted a photo of him holding his sketch while asking people to bid for the drawing to raise funds. Moeen twitted saying "Please do support @CricketUnited and bid on my drawing of Sir Viv to support @PCA @Chance2Shine @LordsTaverners."

But his noble gesture took an ugly turn when few of his followers criticised him for going against the traditions of Islam. Some of the people went onto say that he is going to be punished for his 'sins'. The sketch according to reports, was to be auctioned by Cricket United, a cricket charity awareness campaign that raises money for the Professional Cricketers' Association.

Last month Indian fast-bowler Irfan Pathan was trolled by people for sharing an image with his wife and later Mohammad Kaif too faced the heat when he had posted an image playing chess with his son.