Students have filed police complaints against John Xavier, the founder and director of Czech College who was one of the distinguished members of the much hyped Loka Kerala Sabha 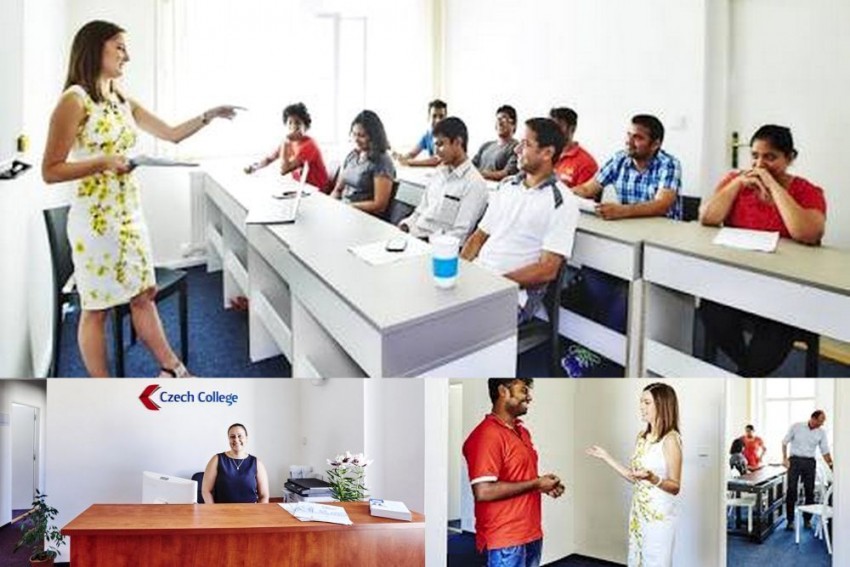 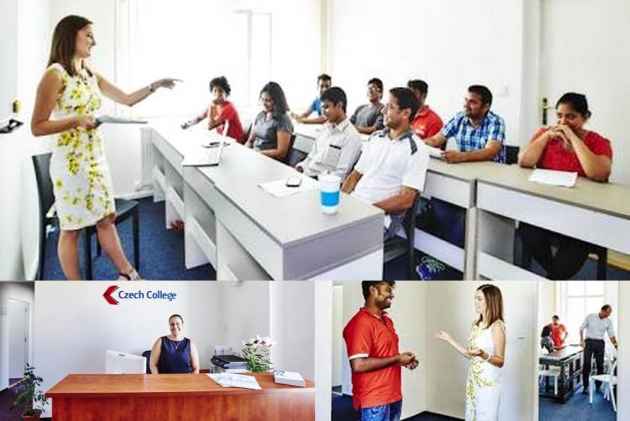 Sherin Mariya, a BSC nurse from Karnataka, who flew to Czech Republic for higher studies and a better job in February last year has been working in the central European country as a part-time baby sitter and a cleaner in a restaurant struggling to survive. She had paid a total of 5650 Euros (approximately Rs. 4.5 lakh) for a “nursing adaptation course” there besides paying Rs. 2.5 lakh to an agent in her hometown.

Sherin (name and home state changed to protect identity) is not the only one who alleges they were “cheated” by the “fake” Czech College in Prague which they say has just two rooms for its campus, no accommodation, no permanent lecturers or no real passouts. She hasn’t informed her parents or those from whom she borrowed this amount about the fraud.

The students Outlook spoke to said that Czech College runs from a rented flat on the second floor of an old building in Prague with just two rooms and a reception area. A batch would normally have just five or six students (all of them Indians mostly from Kerala). Even though, the college boasts of a “best hostel facility” on its website, the college accommodates them in a dormitory in a tourist home for one month for Rs 25,000 and later would ask them to find their own accommodation.

Several of them allege that the man behind this is John Xavier from Kerala who runs this college and recruits students. He was one of the distinguished members of the Kerala government’s much hyped Loka Kerala Sabha, which was launched by Chief Minister Pinarayi Vijayan in the state Assembly recently.

The Loka Kerala Sabha gives an opportunity for 178 nominated members to be part of a government platform which has the MPs and MLAs from the state as its members. Sabha, which would have an advisory role without the powers of a legislature would play a vital role in engineering meaningful cooperation and work toward Kerala's progressive development, said the chief minister Vijayan in the assembly.

“We were not sure what we could do about it. We didn’t want to further lose money by going after him. Also, some of the students, who are still in Czech Republic under the college’s visa discouraged us fearing that the college may cancel their visa and hence they may lose whatever job they are doing there for survival. But, his entry into the Kerala sabha has become a trigger for some of us to lodge complaints against him,” said one of the students who returned from Czech Republic after being cheated. (Outlook has seen the copies of the complaints).

Outlook has learned that some of the students who returned from Czech Republic after being “cheated” by the college have now lodged online complaints to the Kerala police against John Xavier, whose Facebook profile describes himself as the founder and director of the Czech College.

The selection process of the nominated members in the Loka Kerala Sabha had become a contentious issue with the names of Xavier, and another NRI businessman, CC Thampi, who is facing a Rs.1000 crore money laundering probe by the Enforcement Directorate, figuring in the list.

Asked about the cases against the members, chief minister’s press advisor, Prabha Varma told Outlook, “It has members from various parts of the world. It might not have come to the government’s notice.” He refused to comment when asked whether the members facing cases will be expelled.

Outlook sent a questionnaire to the Czech embassy in Delhi, the Indian embassy in the Czech and to the Czech education ministry a week ago seeking clarifications about the college’s affiliations and the allegations by the students, but they haven’t responded yet.

Jintes Poulose, a Malayali student, who returned from Czech and now works in Gujarat for Rs 300 a day to pay back his debt, said there are no proper classes, nor regular teachers in Czech College. The College doesn’t even issue student visas as it does not have the required accreditation that makes it difficult for the students to even find a job there.

“No student till date has passed out from the Czech College,” said Linda  (name changed), another victim from Kerala, Another student said the college uses various tactics such as assignments, Czech language course etc to force out the students or to make them ineligible to appear for the exams.

“Those who realised the fraud either find part-time job there or transfer their admission to some other colleges. There are several Indian students there now struggling to survive,” said Linda.

However, when contacted by Outlook, Xavier denied all charges and maintained that his college runs properly. “The college is accredited by the ministry of education of Czech Republic.   It’s a partner college of the University of Northampton. I don’t know what’s happening (with regard to the complaints). It could be (a plot) by my business rivals. We have classes going on. You can ask the Indian embassy to visit our college. I can send you the (accreditation) documents,” he said.

To a query on the e-mail id provided on the college website, Outlook received a reply saying, “I'm afraid that what we are witnessing are complains of students who weren't fulfilling their student responsibilities and were expelled from the College. Unfortunately, we had some students like that, who weren't submitting any assignments nor attended their classes and as the result, we were obliged by the law to expel them. This is always very unpleasant for us, but as a serious institution, we can only work with genuine students who are fulfilling their students responsibilities.”

Linda told Outlook that she had met Xavier and his wife, Gita Abraham, at a recruitment agency run by them at Jose Junction in Kochi in 2012. His agency had contacted her after collecting her mobile number from an IELTS exam centre in the city. She was looking for admission for MBA in any foreign university.

“Xavier then told me that he had his own college in Czech Republic where admission is easier and fees is lesser,” said Linda.

She had paid 4950 Euro (approximately Rs. 4 lakh) as fees for an MBA course and paid another Rs 25,000 for accommodation. She had taken an education loan for this. After spending nine months in Czech Republic and realizing the fraud, she insisted for reimbursement of her money but only to receive threats. She finally returned home. Linda says that she has lost approximately Rs. 15 lakh in the whole process.

“Xavier runs his Kochi agency under a changed name,” she said.