A cultural shift is needed to make consumers cognizant of the impact of their choices. 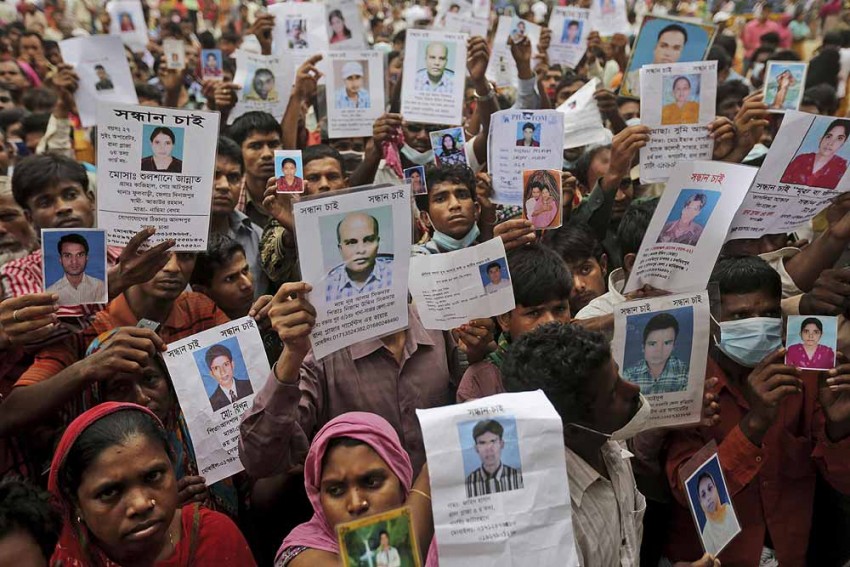 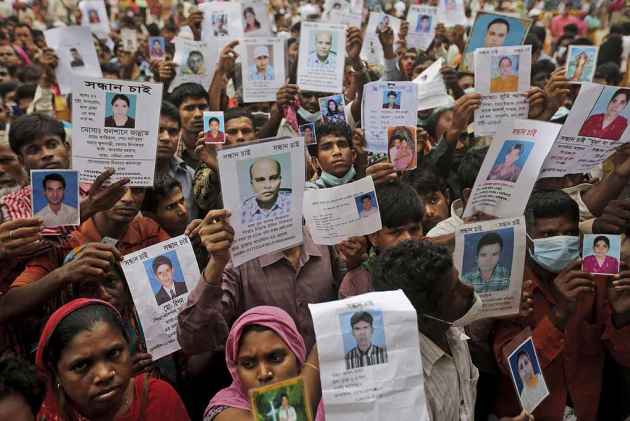 Globalisation has turned every shopping trip into an encounter fraught with moral dilemmas. In April, more than 1,100 Bangladeshi garment workers lost their lives in a building collapse, reminding global consumers that low-priced t-shirts can come at a great human cost. Most consumers do not see the direct connection, assuming that distance eliminates any moral stains by the time goods reach the store shelves. But the information technologies that have allowed supply chains to extend around the globe also enable consumers to better understand the consequences of their choices— if they choose to do so. The prospects for workplace reform aimed at avoiding tragedies like the one in Dhaka hinge on this choice.

Garment manufacturing is traditionally the first step toward industrialization, and the garment industry has long been a vanguard of globalization. Successful global firms typically resemble Nike, which concentrates on the design and marketing of its sneakers and clothing while contracting out production to vendors in Asia and elsewhere.

In the past generation, "Nikefication" has spread to nearly every industry, particularly in the US. From consumer electronics to pet food to pharmaceuticals, the companies that manage consumer brands are often merely the central node in a global production and distribution network. Products are routinely produced, distributed and sold having never been touched by an employee of the company named on the label. Due to pervasive Nikefication, corporations are often many steps removed from objectionable practices such as the fatal sweatshop conditions in Dhaka.

In its effort to root out so-called conflict minerals in its products, Hewlett-Packard found that the critical point of leverage was the smelters processing minerals whose sales have helped finance the seemingly interminable armed conflicts in the Congo. The smelters were four steps back in the supply chain, among the suppliers to suppliers of HP's suppliers. HP did make extra effort to locate these smelters so that suppliers could pressure them to eliminate unverified Congolese suppliers, but this is the exception, not the rule.

Nikefication is made possible by information technologies, particularly the internet. Anyone with a product design, web connection and credit card can put Chinese assembly lines in motion using Alibaba.com. Some of the bestselling products in the United States are made by tiny enterprises that contract out essentially every aspect of physical labour and production. These firms, often producing short-lived products like the Flip camera, are the next stage of Nikefication.

The same technologies that birthed Nikefication and associated moral dilemmas may offer a solution. Technologies exist now to tag products with a "chain of custody," allowing consumers to track the provenance of their purchases. In the art world this is routine: Those spending millions on precious objects demand to know the path of ownership. But the costs of such transparency are dropping by the minute. Anyone who’s tracked FedEx shipments on their phone can envision the possibilities. Smartphone apps are already available that allow consumers to scan product barcodes to check ratings on sustainability or ethical production— for example, GoodGuide— the same technology that allows consumers to check competitors’ prices on Amazon before buying.

These third-party ratings provide proof of concept. It’s not so difficult to imagine a forward-looking brand posting QR codes— the matrix barcodes that can be scanned by cellphones— on its labels allowing potential purchasers to view a video of the factory, locate it on Google maps or check the carbon footprint of shipping methods. Imagine the slogan: "Our clothes are not transparent, but our production process is." This technology, possible now, soon will be affordable enough to be feasible. If consumer sentiment comes to favour ethically-produced goods, then brands will compete on provenance, not just style and quality.

Consider the Prius, which for a hefty premium conveys an owner’s environmental street cred. Notably, every major car company now offers a hybrid to compete with the Prius. It’s inevitable that sustainable clothing brands will emerge, distinguished by transparent supply chains.

Changing the behaviour of brands is not enough, however. Just as brands compete on the store shelves, countries compete to attract manufacturers and jobs. In the garment industry, competition is fierce, including a who's who of low-income countries such as Cambodia, Honduras, Pakistan and Indonesia. Historically, the nature of this competition did not favour scrupulous enforcement of labour standards or the right to organize. Bangladesh is not alone. As long as price competition favours a race to the bottom, producer countries are unlikely to distinguish themselves by labour friendliness.

On the other hand, if brands compete on provenance, then space would open for country of origin to be a distinguishing feature. Cambodia sought to follow such a sweatshop-free strategy, with factories monitored by the International Labour Organization and minimum wages generous by admittedly miserable industry standards. No evidence suggests that consumers flocked to the "Made in Cambodia" label, and Cambodia's approach may not have been widely known to consumers. The country is not without problems, with reports of a ceiling collapse  in mid May at a small shoe factory near Phnom Penh. The spotlight is on emerging-economy factories after the Bangladesh tragedy.

There is a surprising precedent in the financial markets for reversing the race to the bottom. Equity investment by foreigners in so-called emerging markets was effectively nonexistent in the early 1980s. After the Mexican debt crisis of 1982, bank loans dried up and low-income countries were forced to seek other sources of capital. Prodded in part by the International Monetary Fund, a large number of these countries pursued reforms aimed at persuading rich-world investors to provide capital to local companies by opening stock markets, reducing capital controls and enacting investor protections.

The challenge was not trivial: Why would US investors buy shares of companies in distant countries? Unlike a polo shirt, the quality of which can be readily evaluated by consumers without knowing a backstory, shares of stock require vetting— in other words, some trust in their provenance. But the potential returns were large, provided that the markets had built-in safeguards and local economic policies adapted. By the late 1990s, emerging-market funds were a staple in the portfolio of most sophisticated investors, and after a generation of reforms these markets are at least as transparent as American stock markets and investor-friendly corporate governance practices are standard.

For consumer products, provenance does not yet matter. For brands and countries to avoid a race to the bottom, a significant proportion of consumers must care. Lack of consumer awareness is perhaps the greatest barrier to reform. Brands and countries might enforce higher labour standards if consumers routinely prefer fair-trade goods or Cambodian-made shirts to those from Bangladesh. There’s certainly reason for scepticism here. Customers shopping at stores selling clothing brands traced to the Bangladesh factory collapse seemed both unaware and largely indifferent when the connection was brought to their attention.

A cultural shift is needed to make consumers cognizant of the impact of their choices. Perhaps as our information environment becomes richer and the provenance of goods becomes as essential to consumers as the corporate governance behind equities is to investors, this will encourage beneficial races to the top.

Gerald F. Davis is the Wilbur K. Pierpont Professor of Management at the Ross School of Business and Professor of Sociology at the University of Michigan.  He has published widely in management, sociology, and finance. His most recent book is Managed by the Markets: How Finance Reshaped America (Oxford U Press 2009), which won the Terry Award for Outstanding Contribution to the Advancement of Management Knowledge in 2010.  Rights:Copyright © 2013 Yale Center for the Study of Globalization. YaleGlobal Online

The Treason Of The Scholars