The singer started a petition on change.org where she has reiterated her allegations of sexual harassment against Kher. 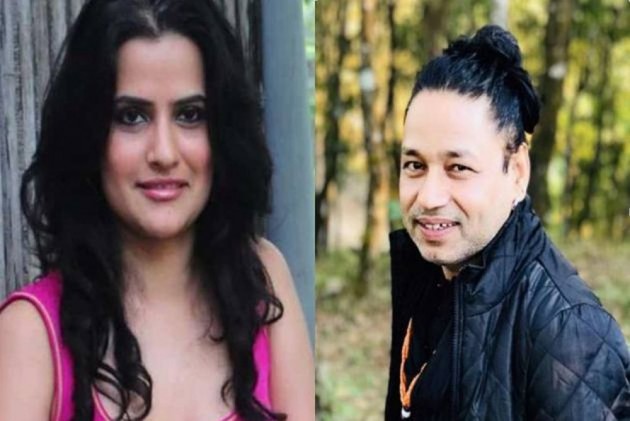 Singer Sona Mohapatra on Friday urged the Delhi government through an online petition to remove Kailash Kher's invitation from cultural event in view of the #MeToo allegations levelled against him by her and other women.

The singer started a petition on change.org where she has reiterated her allegations of sexual harassment against Kher.

"That is why I am shocked to learn that Kailash Kher has been asked to headline a performance at the Delhi Government’s Mayur Utsav that begins today.

We Should Keep The #MeToo Story Going: Sandhya Menon

"Action needs to be taken against perpetrators. Sign my petition asking the Delhi Government to withdraw Kailash Kher’s invitation from the Mayur Utsav being hosted in Delhi," she said.

The singer others to sign the petition to stop Kher's performance at the event on Sunday, December 16.

"I am hopeful that the Delhi Government which is keenly aware of women’s safety as a critical issue will listen to #MeToo survivors and their citizens when we ask them to drop Kailash Kher. That is why I am asking you to sign and support this petition to the Delhi Government," she said.

"We have just 2 days to make the Delhi government listen to us, but it is an important fight which if we win, will set an example and send a clear message: We will not tolerate any threats to women’s safety," she claimed.

When contacted, Kher declined to comment on the matter.

The Delhi government officially declined to comment on the issue but sources said the event was not being given much importance.