The incident took place on August 30 when Air India flight AI 102 was on its way to New Delhi from New York. 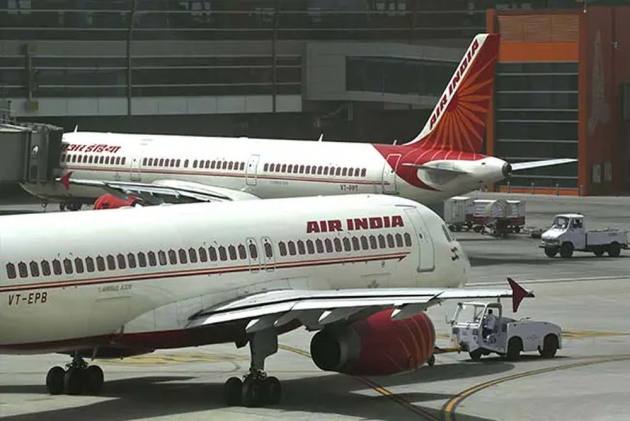 A drunk man allegedly urinated on the seat of a woman passenger onboard an Air India international flight, prompting the Civil Aviation Ministry to seek a report from the national carrier.

The incident took place on August 30 when Air India flight AI 102 was on its way to New Delhi from New York.

Indrani Ghosh, daughter of the woman passenger, tweeted about the incident Friday evening.

"@Suresh Prabhu, @Sushma Swaraj @Air India. 30th Aug AI102 JFK to Delhi, seat36D. My mother travelling alone had to face extreme shock and trauma when a drunk passenger post dinner service fumbled across to her seat, removed his pants and urinated on her seat! Please look into urgently,” she said on Twitter.

Accusing Air India of only changing her mother's seat after the incident, she said in response to a tweet from activist Kavita Krishnan, "My mother while waiting in her wheelchair at Delhi airport (for her connecting flight), saw him (the accused passenger) walk away."

Following the incident, junior aviation minister Jayant Sinha directed Air India to follow up the matter immediately and report back to the ministry and aviation regulator, Directorate General of Civil Aviation (DGCA).

"@airindiain please follow up immediately and report back to MoCA/DGCA. Very unfortunate that your mother had to go through this harrowing experience," Sinha said in his tweet.