Over 1,462 units from the US have been recalled due to a potential fire hazard; models sold in India affected too 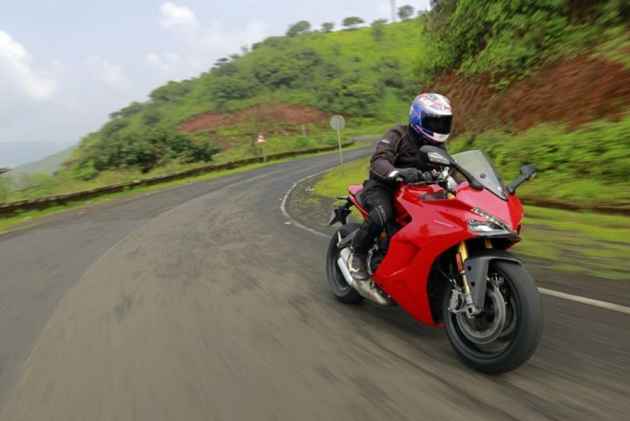 Ducati has issued a recall for the SuperSport and SuperSport S in the US due to a faulty hose issue that could lead to a potential fire, revealed paperwork filed with the US National Highway Traffic Safety Administration (NHTSA). A total of 1,462 units have been affected by the recall in the US and Ducati is planning to extend it to other markets, including India. 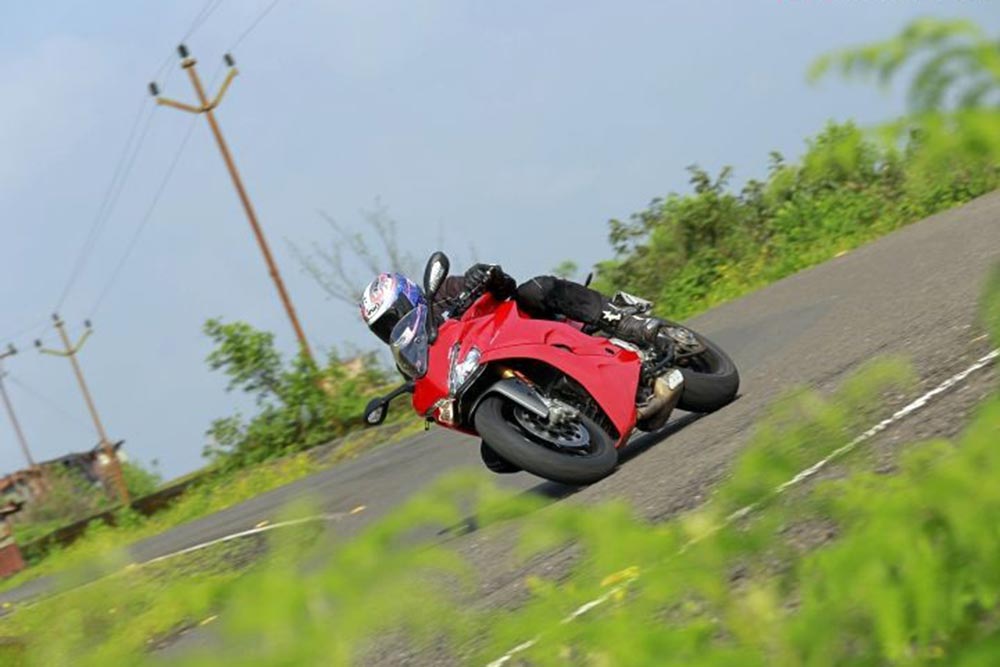 According to the bike manufacturer, the airbox blow-by and the fuel tank overfill hoses are routed too close to the exhaust manifold. The heat generated may cause the hoses to melt, which could cause fuel to come in contact with the hot exhaust manifold and catch fire. Three such incidents have been reported in different countries, with one of them occurring in the US so far. 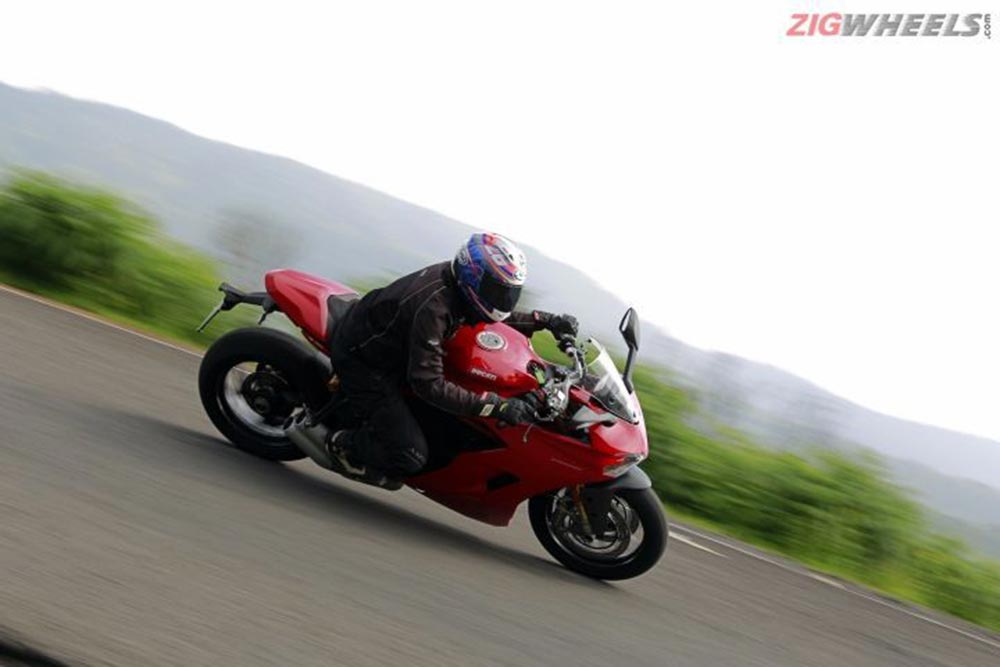 The NHTSA has issued a warning to SuperSport owners to watch out for warnings like smoke at idle or the smell of burning rubber from the left side of the fairing. For now, Ducati hasn't revealed the exact number of models affected in India. However, if you do own a SuperSport or a SuperSport S, it's time to take it to a service centre for a thorough check-up.

Sergi Canovas, managing director of Ducati India, said, "Recall campaign is just announced and we have few units affected in India. We are informing this recall to MoRTH and SIAM. There will be an official announcement from Ducati India soon."

Ducati will fix the problem by re-routing the hoses and modifying their positions to ensure that they don't come in contact with the exhaust manifold. This will be done free of cost. 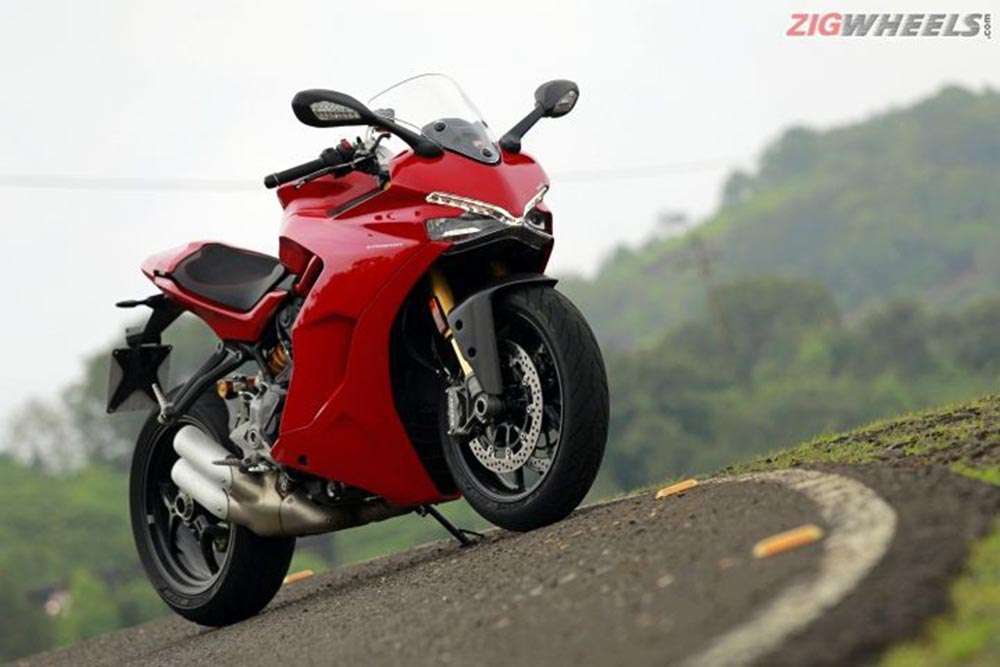 The company has confirmed that this is not a plant-specific issue, as the bikes affected in the US come from a manufacturing plant in Bologna, Italy, while the bikes in India come from its facility in Thailand. The Ducati SuperSport retails for Rs 12.08 lakh, while the SuperSport S is priced at Rs 13.39 lakh. (all prices, ex-showroom Delhi). The SuperSport competes against the Kawasaki Ninja 1000 and the Suzuki GSX-S1000F.