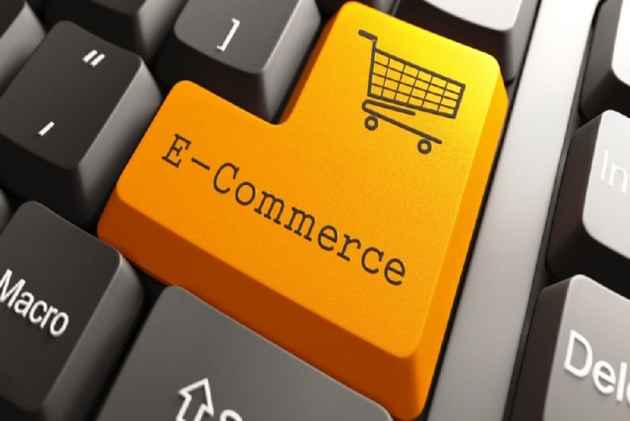 As the D-Day for the presentation of this year's Union Budget inches closer, the e-commerce industry eagerly awaits a much-needed impetus to digitization and incentivising digital payments.

Apart from this, industry players have also suggested a boost to be given to the SME sector, as this, they believe, would be key to job creation and further driving the growth of the Indian economy.

Ahead of the budget, here are some expectations from the industry:

"SMEs contribute to almost 45 percent of manufacturing output, 40 percent of total exports and employs 40 million people. However, when it comes to policy making, these SMEs are completely ignored. This might be because of the unorganised nature of SMEs or due to a large number of SMEs and the fragmented associations. There is no common platform for interaction. My recommendation is to setup an empowered committee which can represent the Indian SMEs. I would also want the government to come up with steps that could promote the usage of Rupay cards in the country and thus lower the cost of transaction, as Mastercard and Visa are not only costly but also outdated and cause a delay in Digital India to take off," said Dinesh Agarwal, Founder and CEO, IndiaMART.com.

"To promote digital payments, tax rebates should be given to consumers and merchants if they accept and use electronic modes of transaction. Also, cash withdrawals at ATMs should be discouraged in the metros. For merchants and SMEs, B2C exporters of goods and services should be allowed annual filing enabling them to reduce cost of compliance and help to grow the sector. Also, Mudra scheme should be extended for small exporters. Government should activate the Payments Regulatory Board, allow infrastructure status to digital economy industry for better credit, growth and Public-Private partnership opportunities," said Anupam Pahuja, Managing Director and Country Manager, PayPal India.

"Though the list of expectations from the forthcoming budget could be fairly long but the most important aspect which would have implications for us would be the levy of "Tax deduction at source" for online transaction. This does not put it at a level playing field with other transactions and does not factor the aspect of the size/ scale of the biz of the merchant and causes undue compliance cost and also causing working capital to be locked up for small merchants who are the mainstay for ShopClues," said Deepak Sharma, CFO, ShopClues.

"Our key expectation is a cut down in the effective corporate tax rate. Global corporate tax rates have fallen from an average of 27.5 to 23.6 percent today over the past decade. In India we pay a base rate of 30 percent as corporate tax which is much higher once coupled with surcharges and cesses. The road map for the next budget should include the reduction of corporate tax rate to something around 18 percent with withdrawal of tax incentives and exemptions as well as withdrawal of surcharges and cesses. Secondly, out of Rs. 10,000 crores Startup India Fund which the Government announced in 2016, only Rs. 600 crores has been distributed. Today entrepreneurs struggle with basics like, how the Government defines a startup. The rules around eligibility to claim these benefits are unclear and the approval process is tedious. The new budget should create an environment conducive to business," said Swati Bhargava, co-founder, CashKaro.com.

This time, entrepreneurs also echoed sentiments of lack of female participation, adding that the Budget should include subsidies for providing transportation, access to technology, expenditure for better infrastructure and strengthen public safety for women, so that more women are encouraged to join the workforce.

On a related note, the Budget will be presented on Thursday by Finance Minister Arun Jaitley.

This is the last full-fledged budget of the Narendra Modi-led government, and the first post the rollout of the Goods and Services Tax (GST).