'By encouraging people to eat more beef, the perception that BJP will impose a ban on cow slaughter will be dispelled,' said BJP minister Sanbor Shullai 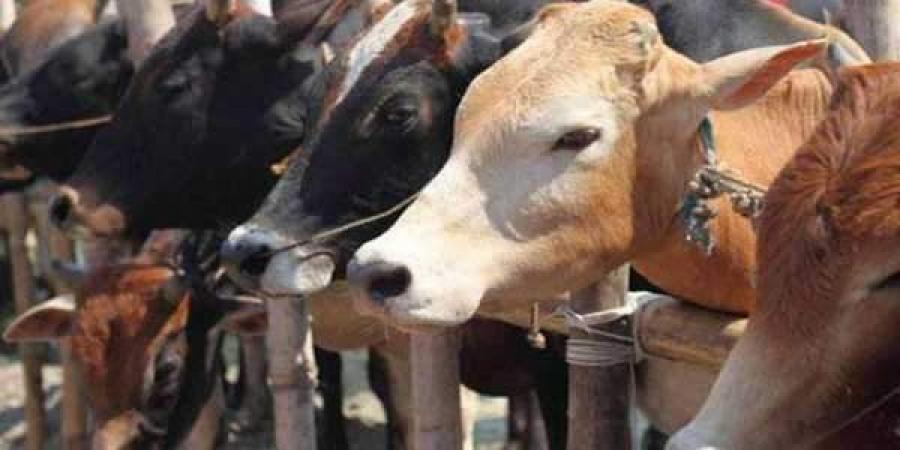 In a bid to dispel all apprehensions regarding BJP's supposed prejudice against  beef consumption, Sanbor Shullai, a BJP minister in the Meghalaya government encouraged the people of the state to eat more beef than chicken, mutton and fish.

A senior BJP leader and a newly appointed cabinet minister Shullai said that everybody was free to eat whatever they want in a democratic country.

Shullai, who is the Animal Husbandry and Veterinary Minister, also assured that he would speak to Assam Chief Minister Himanta Biswa Sarma to ensure that cattle transportation to Meghalaya was not affected by the new cow legislation in the neighbouring state.

On the vexed boundary dispute between Meghalaya and Assam, the three-term legislator said it was high time the state utilise its police force to protect the border and its people.

"If the people of Assam keep on harassing our people in the border area, time has come not only to talk and drink tea... We have to react, we have to act on the spot itself," he said.

He, however, clarified that he was not pro-violence.

"We should have the spirit to protect our people, we have to utilise our force -- the police should go to the front to talk with the Assam Police."

Lauding the Mizoram Police for "standing up to protect" its land and people, the BJP minister criticised the Meghalaya Police who are always "seen at the backfoot" when it comes to protecting border residents.

"We have seen from time to time -- the police are behind and the civilians are at the fore-front. The higher-ups should give orders that police should be in the front to protect the people," he said.

He said the issue of border dispute has been pending for a long and needs to be resolved at the earliest.

"Many political parties have given commitments in their manifestos that if they come to power they will resolve the issue -- but it's more than 50 years, no party could resolve it. So, we have to do a post-mortem of the problem here," he said.