Congress had protested his use of war medals and military honours in the poll campaign. 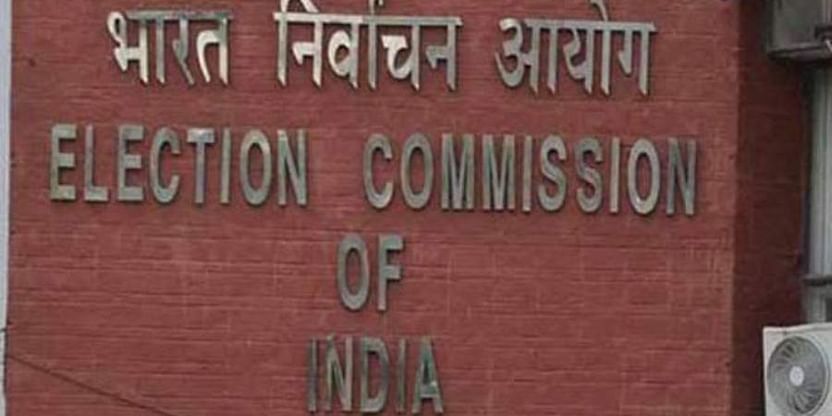 The Election Commission of India (ECI) has turned down the Congress’s complaint against Brigadier (Rtd) Khushal Thakur, the BJP candidate in the bypoll for the Mandi parliamentary constituency. It related to the use of his photographs, army honours and medals that he received for bravery in the Kargil War.

This is quite a blow to the Congress which had been accusing the BJP as well as Brig (Rtd) Thakur for flaunting the Indian army cap, insignia and medals in his photographs for the campaign. The photographs were  being circulated on social media and on hoardings in Mandi.

The party had claimed that use of the medals and Indian army insignia was in violation of the model code of conduct and the ECI guidelines issued in 2019. The state’s Chief Electoral Officer C. Paulrasu said on October 15 that he had forwarded the Congress complaint to the ECI.

“Today, I have received the ECI’s response stating that there is no bar on a contesting person, who had earlier participated in the war during his service or earned honours, on displaying the medals with his photographs. The complaint has thus been disposed of,” he said.

Pranay Pratap Singh, a practising advocate of the High Court and member of the Congress’s legal cell, had filed the complaint, asking the Election Commission to take note of social media posts and photographs of Brigadier (Rtd) Thakur as it “amounted to serious violation of the ECI guidelines”.

Earlier, Congress candidate Pratibha Singh, wife of six-time former chief minister Virbhadra Singh, had accused the BJP of trying to play with the sentiments of ex-servicemen by projecting Khushal Thakur as a Kargil War hero. She had also committed a faux pas when she remarked that Kargil was a small battle, not a full-scale war.

However, when Himachal Pradesh Chief Minister Jai Ram Thakur ridiculed her for the remarks, Pratibha Singh swiftly took her words back and praised the army and those soldiers who had made the supreme sacrifice to protect the country’s borders.

Commanding 18 Grenadiers, Brigadier (Rtd) Thakur had led the capture of the Tololing peak and Tiger hill in the 1999 Kargil War.

The BJP, on its part, criticised the Congress for fielding Kanhaiya Kumar as a star campaigner in the Mandi bypoll.