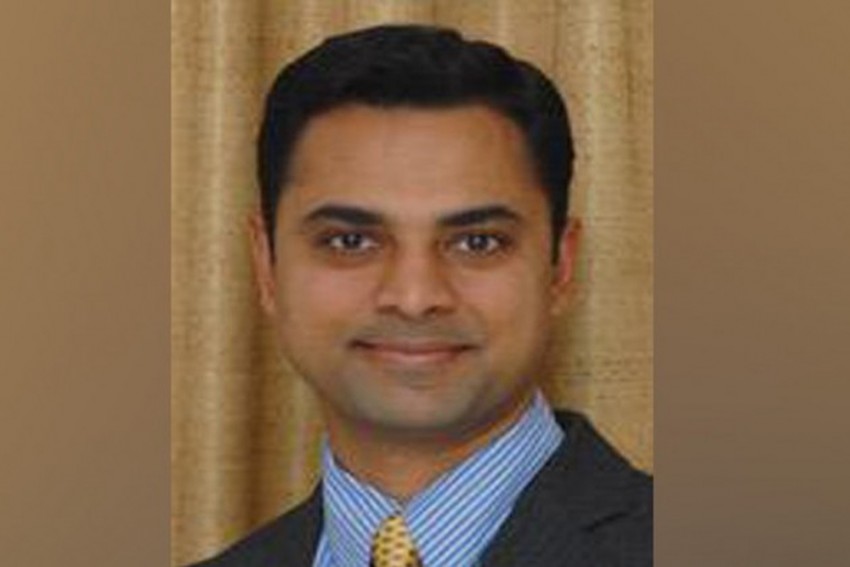 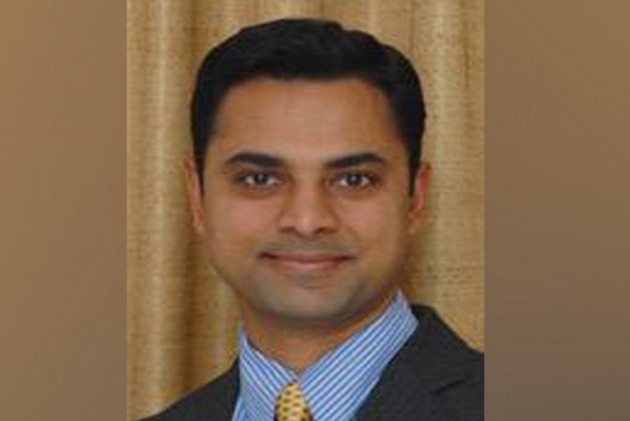 Ahead of Modi government's maiden Budget in the second term, an economic survey projecting the state of health of the country's economy and outlining the challenges will be tabled in Parliament Thursday.

The survey prepared by Chief Economic Adviser KV Subramanian is likely to flag headwinds that the economy might face in its pursuit to become the world's fifth largest economy.

Subramanian was appointed as the Chief Economic Adviser in December last year, nearly six months after Arvind Subramanian stepped down from the post at the end of his term owing to "pressing family commitments."

The survey is also likely to detail reforms road map needed to fulfil Modi's goal of more than doubling the size of the economy to USD 5 trillion by 2024.

The survey, which traditionally has chapters on macro economy as well as industry and different sectors and the outlook, will come a day ahead of Finance Minister Nirmala Sitharaman presents the first budget of the Modi 2.0 government.

"Looking forward with excitement to table my first - and the new Government's first - Economic Survey in Parliament on Thursday. #EcoSurvey2019", he tweeted.

It comes at a time when the economy is facing headwinds in manufacturing and agriculture sectors that saw growth rate slowing down to 5-year low of 5.8 per cent in the January-March quarter.

The Economic Survey, the annual report of the Indian economy for the year gone by (2018-19), also comes at a time when some critics sais that the Modi government in its first term delivered a job less growth and it needed to re-invent to propel the economy and create jobs.

There are also concerns that the government might this year again slip on the fiscal deficit front given sluggish GST collections and lower-than-expected growth in direct taxes.

However, the average monthly collection for the April-June quarter stood at Rs 1.04 lakh crore, up by 7 per cent from the corresponding period of last year.

There are also concerns with regard to lower than expected direct tax collection due to slow down in the economy.

The survey comes weeks after Subramanian's predecessor Arvind Subramanian in a research paper claimed India was overestimating its economic growth rate by up to 2.5 percentage points.

The incumbent CEA has not commented on the findings of the research papers even as government bodies like EAC to the Prime Minister have not agreed with the conclusion.

Also questions have been raised on the credibility of the methodology of collecting data used to project macro economic numbers and the survey will be critically seen if it address these challenges.

Besides, it is likely to dwell upon issues like slow down in private investments, employment generation, banking and non-banking-finance-company crisis.

Since 2015, the survey document comes in two parts. One part consists of commentary on the state of the economy, which is released before the Union Budget. The other part carries key economic statistics and data, which is tabled in July or August.

This split in the presentation took effect after the Union Budget was moved from the last working day of February to the first day of the month in 2017.

The Economic Survey serves as a useful policy document since it also contains policy ideas, key statistics on economic parameters and in-depth research on macro and sectoral trends.

Often, the survey serves as a policy guideline for the Union Budget. However, its recommendations are not binding on the government.

Veteran Industrialist B K Birla Passes Away At 98