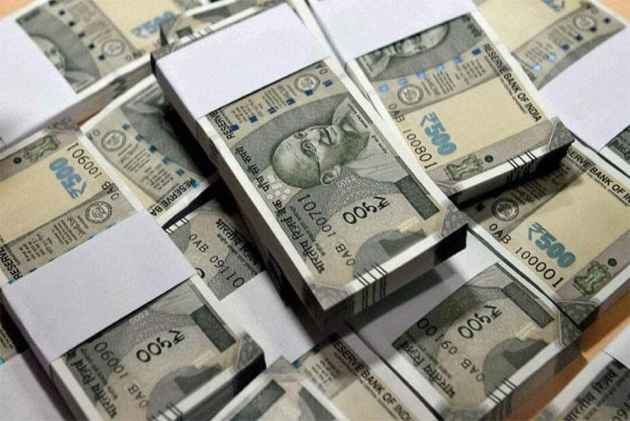 The Enforcement Directorate (ED) had seized assets worth over Rs 7,100 crore and conducted 234 searches in the first two months of 2018 in connection with bank scam cases, the government told Parliament today.

Union Minister of State for Finance Shiv Pratap Shukla, in a written reply, informed the Lok Sabha that the ED, in the last three years (till February, 2018), had lodged 605 cases under the anti-money laundering law (the Prevention of Money Laundering Act) and attached assets worth about Rs 27,982 crore.

"The ED has conducted 234 searches in cases relating to scams and embezzlement of funds in banks during the current year (up to February 28) and seized assets worth Rs 7,109 crore (approx.)," Shukla said.

The central probe agency, this year, had registered PMLA cases in two major instances of alleged bank loan fraud, including one in the Rs 12,700-crore Punjab National Bank (PNB) "scam", allegedly perpetrated by diamantaire Nirav Modi, his uncle Mehul Choksi and a few employees of the bank.

The other money laundering case was filed against the owners of the Rotomac pens for an alleged Rs 3,695-crore bank fraud.