Abhishek Banerjee represents the Diamond Harbour seat in Lok Sabha and is also the national general secretary of the Trinamool Congress (TMC). 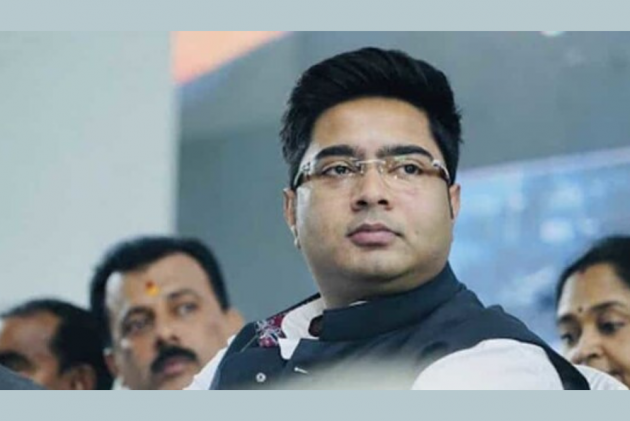 The federal investigation agency Enforcement Directorate (ED) summoned Bengal CM's nephew and MP Abhishek Banerjee, and his spouse to condyct an interrogation in connection to a money laundering case that shares a nexux with an alleged coal scam in the state, officials said on Saturday.

Abhishek Banerjee stands from the Diamond Harbour constituency in Lok Sabha and is also holds the designation of  the national general secretary of the Trinamool Congress (TMC).

ED has summoned him to appear before the investigating officer of the case on September 6.

Banerjee's wife Rujira also has received a similar summon under the ambit of Prevention of Money Laundering Act (PMLA) for September 1.

Officials confirmed summon of few others associated with the case on different dates next month.

The federal investigation agency filed the case under criminal sections of the (PMLA) on the basis of  a November 2020 FIR of the Central Bureau of Investigation (CBI) that pointed towards a multi-crore coal pilferage scam associated with the Eastern Coalfields Ltd mines in Bengal's Kunustoria and Kajora areas in and around Asansol.

Local state operative Anup Majhi alias Lala is alleged to be the prime suspect in the case.

The ED had earlier claimed that Abhishek Banerjee was a beneficiary of funds obtained from this illegal trade.

He has been denying all charges.