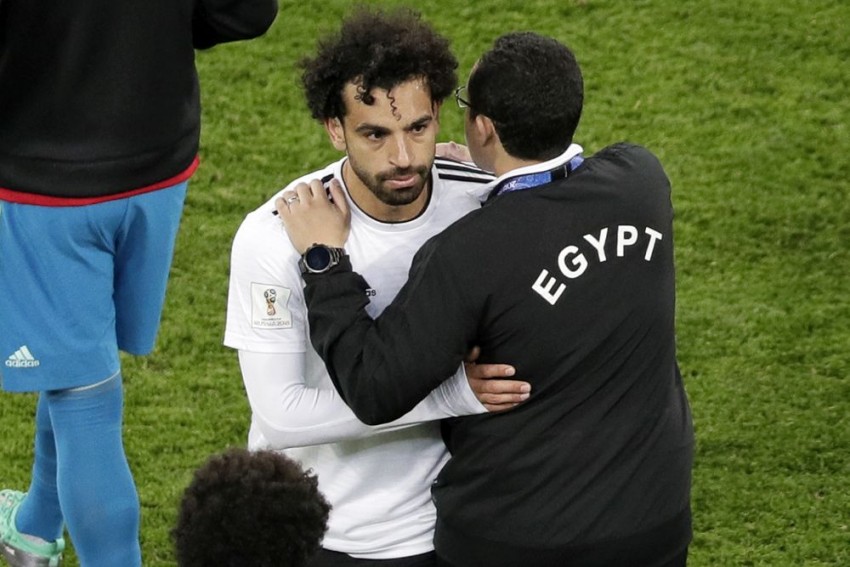 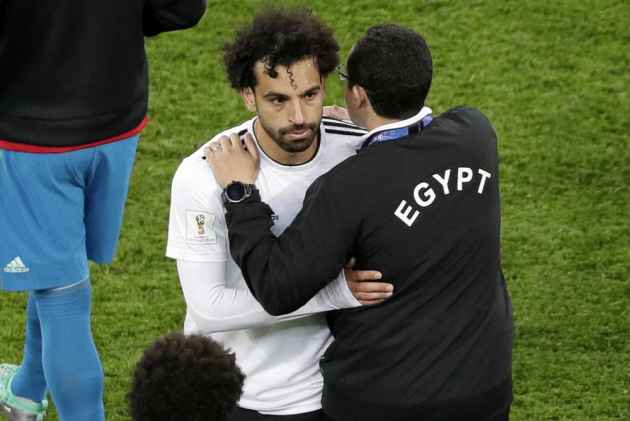 After his team crashed out of the World Cup, Egypt's star player Mohamed Salah has won a consolation prize in the form of honorary citizenship of Chechnya.

Chechen strongman Ramzan Kadyrov wrote on Telegram that he had presented the Liverpool star with the honorary title while hosting a dinner for the Egypt team, whose World Cup training base is in the Chechen capital Grozny.

"Tonight I signed a decree to grant the high honour to the great footballer who plays for Egypt and Liverpool." Kadyrov, supported by Russia's President Vladimir Putin, rules Chechnya with an iron fist, drawing constant condemnation from human rights groups.

He is known as an ardent football fan and in 2013 took to the public address system during a match involving Chechen team Akhmat (formerly Terek) to publicly insult the referee.

Salah has been photographed smiling and clasping hands with Kadyrov during the tournament.

Egypt crashed out of the World Cup after losing to Russia 3-1 on Tuesday, with Salah returning to action for the first time in three weeks following a shoulder injury but unable to save his team. The Egyptians play their final match against Saudi Arabia on Monday.

Kadyrov said that at "a gala dinner that I gave for the Egypt team I presented Mohamed Salah with a copy of my decree and a lapel badge. This is a well-deserved honour!"

He also said that he was confident that Akhmat would play a friendly with the Egyptian national team in Grozny at some future date.

Kadyrov said Salah had praised the "wonderfully warm and good welcome" the team received in Grozny.