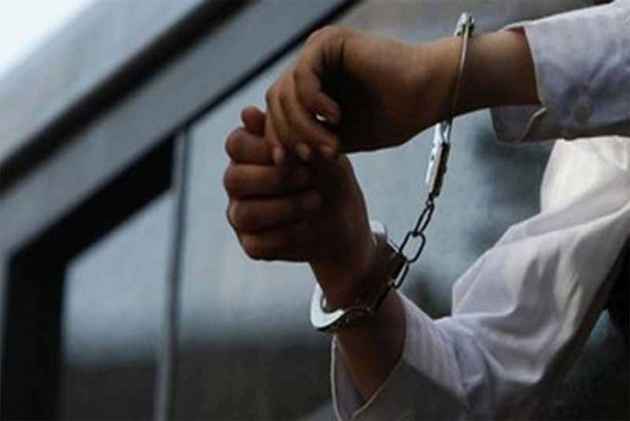 A video had gone viral on Sunday in this regard that showed anti-national song usually sung by Pakistani Mujahids being played on Friday night, a day before Eid-Ul-Fitra, at Dhus locality in Nasriganj postal road under Nasriganj police station area of the district.

Superintendent of Police Satyaveer Singh said that police have taken cognisance of the video and has arrested eight persons, including five minors, after an FIR was lodged against 15-20 unknown persons in this regard.

Terming the incident as serious, Singh said stern action will be taken against those found indulging in vitiating the law and order situation through such act.

Bikramganj Sub-Divisional Police Officer (SDPO) Raj Kumar Singh has been asked to inquire into the entire incident, he added.

The video has been sent to Forensice Science Laboratory (FSL), Patna for examining its veracity and authenticity, the SP said.

Organiser Raja Khan, DJ player-cum-owner Ashish Kumar and Vehicle driver Mukesh Kumar, all three aged around 20 years, have been arrested, he said adding that other five minors, aged between 14-17 years, have been forwarded to remand home.