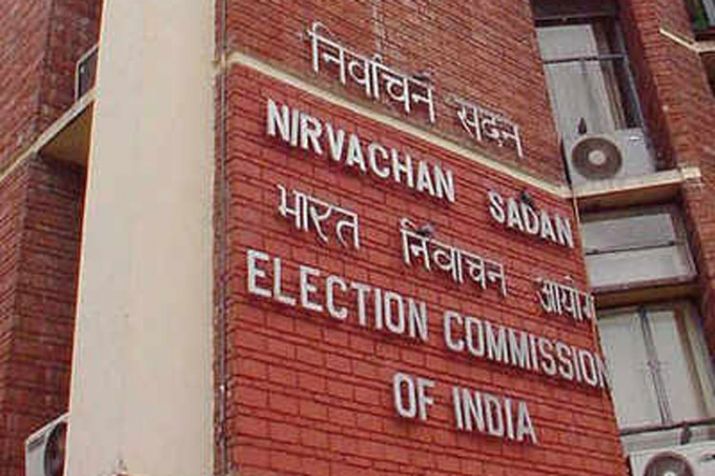 The Election Commission (EC) on Thursday announced bypolls' dates to seven Rajya Sabha seats that have fallen vacant owing to various reasons including resignations, death and end of tenure of members.

According to EC's notification, there are two such seats in Tamil Nadu and one each in West Bengal, Assam, Maharashtra, Puducherry and Madhya Pradesh.

The polls to all these seven seats will take place on October 4, the EC said.

In Assam, the seat held by assembly speaker Biswajit Daimary fell vacant after he resigned from the membership of the upper house of Parliament and his earlier party, the Bodoland People's Front, and joined the BJP before the recent polls in the state.

The BJP may field Union minister Sarbananda Sonowal from the Assam seat as he is yet to become a member of either house of Parliament.

The Maharashtra seat got vacant due to the death of Congress leader Rajeev Satav in May this year due to COVID-19 infection.

In Puducherry, the RS seat will fall vacant soon as the term of incumbent member N Gokulakrishnan ends on October 6.

The EC said in its order that all "broad guidelines of COVID-19" have to be followed during the election process, that is from the time of issue of notification to the counting of votes.

"The chief secretaries of states concerned are being directed to depute a senior officer from the state to ensure that the extant instructions regarding COVID-19 containment measures are complied with while making arrangements for conducting the election," the poll panel said.