The orders came hours after the Supreme Court asked the Election Commission about the action initiated against the two politicians over their controversial speeches. 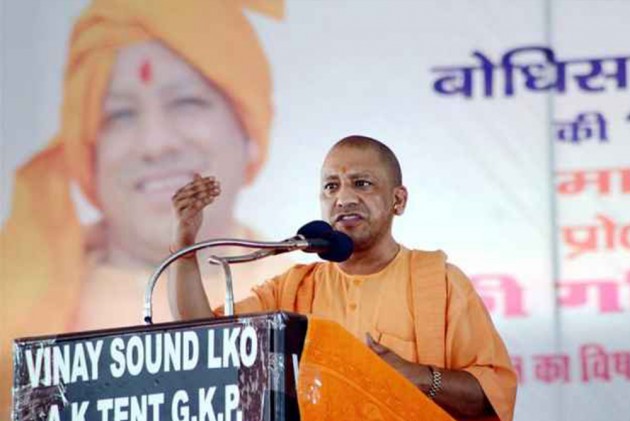 The Election Commission of India on Monday banned Uttar Pradesh Chief Minister Yogi Adityanath and BSP chief Mayawati from election campaigning for 72 hours and 48 hours respectively over violation of Model Code of Conduct.

The orders came hours after the Supreme Court asked the poll panel about the action initiated against the two politicians over their controversial speeches.

The two have also been "censured".

Mayawati was issued the notice for her speech in Deoband appealing to Muslims to not vote for a particular party. The BSP chief had prima facie violated the model code of conduct, the poll panel found.

Adityanath was served notice for his "Ali" and "Bajrang Bali" remarks while addressing a rally in Meerut.

The orders barring Adityanath and Mayawati from campaigning for 72 hours and 48 hours, respectively, will come into effect from 6 am on Tuesday.