The Rajya Sabha vacancies next month include 17 from the Bharatiya Janata Party (BJP) and 12 from the Congress Party. 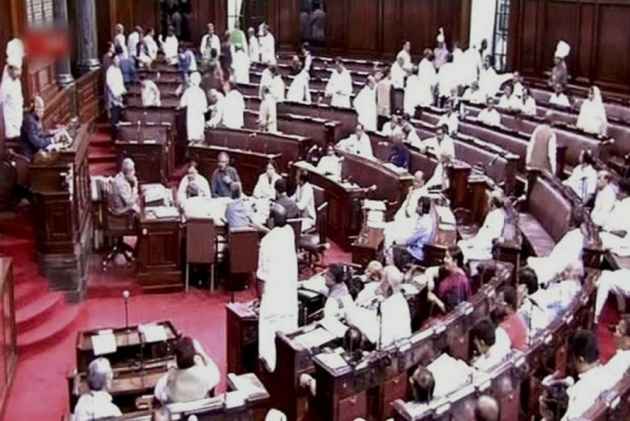 Voting for polls to Rajya Sabha, which will have 58 vacancies in April,  has begun.

For the 58 Rajya Sabha seats to be filled, 33 candidates from 10 states have been unanimously elected. Voting for the remaining 25 seats will be held in six states. They are, Uttar Pradesh, West Bengal, Karnataka, Jharkhand, Chhattisgarh, Telangana.

The Rajya Sabha vacancies next month include 17 from the Bharatiya Janata Party (BJP) and 12 from the Congress Party.

The BJP has filed 18 candidates for the biennial polls. They include Anil Baluni, the national head of the BJP's media wing, from Uttarakhand and Saroj Pandey, BJP general secretary, from Chhattisgarh.

Mahendra Prasad Singh and Bashistha Narain Singh are the Janata Dal (United) candidates for the polls.

Counting of votes will begin from 5 pm onwards on Friday. Results are expected to will be announced the same evening. (ANI)