The hackers used Musk's name and likeness to ask for Bitcoin - a cryptocurrency - by promoting an ad on Twitter. 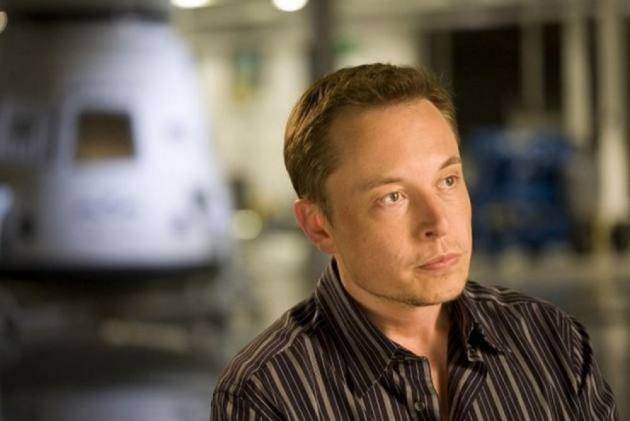 British fashion retailer Matalan, film distributor Pathe UK and US publisher Pantheon Books were among those whose accounts were taken over by scam artists, the BBC reported on Monday.

The hackers used Musk's name and likeness to ask for Bitcoin - a cryptocurrency - by promoting an ad on Twitter.

The tweet asked users to give away a small amount of Bitcoin to supposedly receive more.

Several other verified accounts (the ones with the blue tick), which were also hacked, appear in the tweet's comments to claim that they have received Bitcoin from Musk.

To make the accounts appear legitimate, the scammers used accounts with Twitter's own verification mark.

Clicking on any of the links in the scam guides users to a page where they are urged to send anywhere from 0.1-one Bitcoin to the scammers -- with the promise that they would receive one-10 Bitcoin as a reward, the report said.

But the victims do not receive any Bitcoin after sending money to the scammers.

The scam is made to seem more trustworthy as various other compromised accounts reply to the tweet claiming that it works.

The tweets have since been deleted with many accounts recovered, though some were left blank while waiting for their owners to re-enter their name and profile picture, the report said.

An early form of the scam appeared in March. Again, in August, one impersonator broke into Musk's official account with a fake lookalike verified account, promising his followers free Bitcoin and ethereum cryptocurrencies.

In fact, the scam became so frequent on the social network that the Tesla chief was briefly blocked from his own Twitter account after he parodied the scam by sending last month a tweet asking: "Wanna buy some Bitcoin?", the BBC report said.