"In India's environment any prime minister would think twice or thrice (before) they are going to announce something that doesn't exist because the press is going to be after it," the former NITI Aayog chief said. 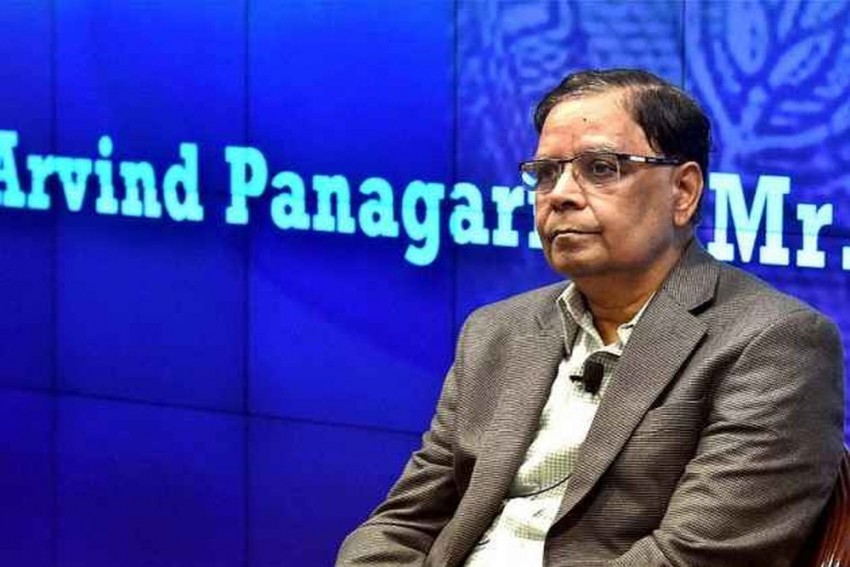 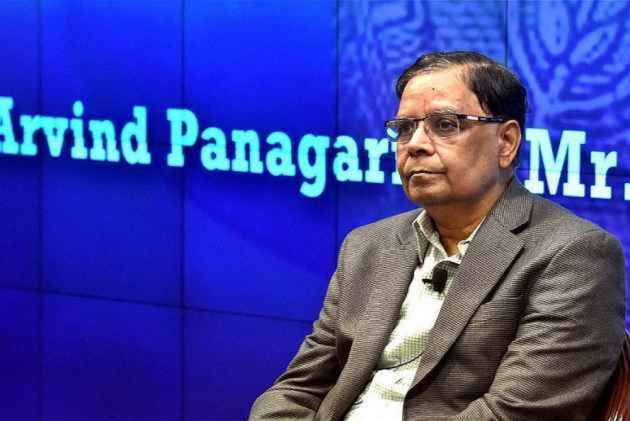 At the inaugural Annual Leadership Summit of the US India Strategic and Partnership Forum (USISPF) on Thursday, he also said India is all set to develop at a "breakneck" pace in the next 15-20 years as a result of the economic reforms carried out by Narendra Modi government.

"He is one of the courageous leaders that I have ever seen," Panagariya said referring to the recent government decision to grant the status of 'Institution of Eminence' to yet-to-be-established Jio Institute.

"In India's environment any prime minister would think twice or thrice (before) they are going to announce something that doesn't exist because the press is going to be after it," the former NITI Aayog chief said.

"This is what you need. Because in a new university you can write the rules from scratch, from the beginning. In an existing institution, (bringing) change is much harder," he argued.

On the economic growth, Panagariya said, "We will see India doing in the next 15-20 years what China did in the last 15-20 years. That's the kind of breakneck pace (at which India would develop)."

India has been growing at a rate of 7.3 per cent, the highest for any major economies of the world. It is the result of a lot of investment that has been done by investors from other countries, including the United States, he said, adding that this would continue to happen.

However, American countries have shown some reluctance in investing in the infrastructure sector so far. The Indian government needs to "do things" for improving the investment environment in this side, even though huge progress was made in terms of ease of doing business.

In the Indian press, he asserted that there is gross misrepresentation of jobs not being created in India.

"The very fundamental point to make is this: when a country grows at 7.3 per cent, it cannot happen without job creation," he said.

"The whole notion that jobs is not being created is quite wrong," Panagariya said.

At the same time, he said that Indian industry is not investing much in manufacturing sector, which would have led to creation of more jobs.

Praising the prime minister for his leadership in the last four years, Panagariya said Modi is both an economic and social reformer.

The government on Monday granted "Institution of Eminence" status to IIT-Delhi, IIT-Bombay and the Bengaluru-based Indian Institute of Science (IISc) in the public sector, and Manipal Academy of Higher Education, BITS Pilani and Jio Institute in the private sector.

The selection of the Jio Institute as one of the six "Institutions of Eminence" drew sharp criticism from various quarters with many questioning the process of selection and the motive behind it.

The HRD Ministry had on Tuesday clarified that the tag was conditional and it would get only a letter of intent for now.

Not One New Militant Will Be Created With PDP Break-Up: Omar On Mufti's Remark