10 Years Of ‘Singham’: Ajay Devgn Dedicates It To The Police Officers 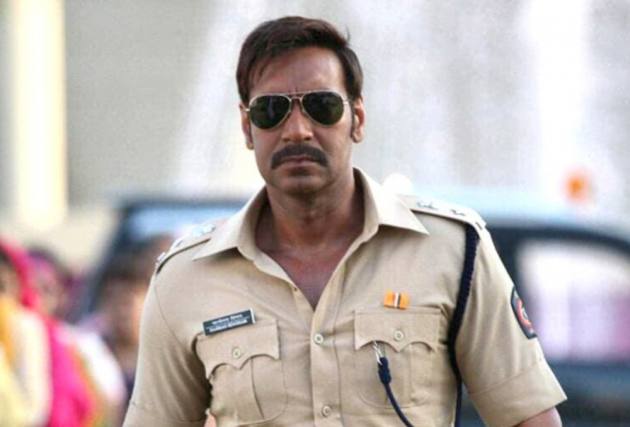 Bollywood actor Ajay Devgn is celebrating the 10-year anniversary of the popular hit ‘Singham’ and the 52-year-old actor has dedicated the film to the police officers in the country.

"'Singham' is not just a film. It is a passion, an emotion. It is a salute to our police force who selflessly, with complete sincerity and honesty, are serving the nation. I want to thank the team and all the fans for the super successful 10 years of 'Singham'. And dedicate it to all the frontline workers out there," he wore on Instagram alongside a clip from the film directed by Rohit Shetty.

It was a remake of the 2010 Tamil film of the same name helmed by Hari Gopalakrishnan. The Hindi version featured Devgn as the fearless police inspector Bajirao Singham and also starred Kajal Aggarwal and Prakash Raj. The film's success led to Shetty and Devgn making a sequel, ‘Singham Returns’, which released in 2014 and also featured Kareena Kapoor Khan.